Make your weekend count by reading The Girl on the Train 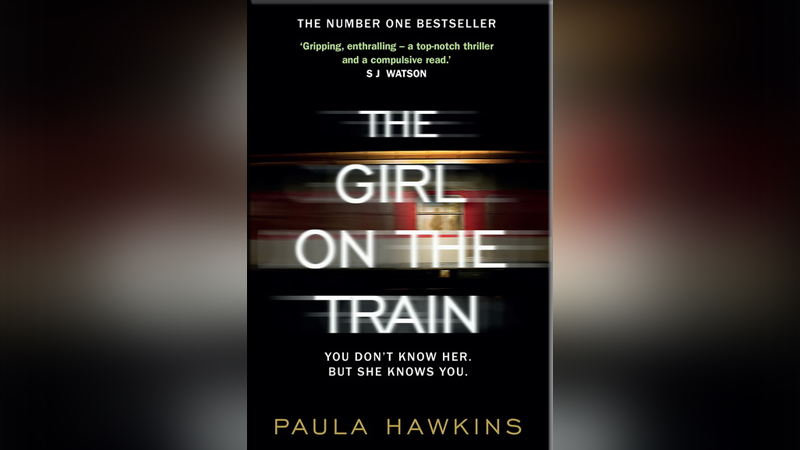 Paula Hawkins bestseller The Girl in the Train was published in 2015. The novel debuted on the #1 spot on the New York Times Fiction Best Sellers of 2015. Its story revolves around Rachael, who has a broken marriage and has ended up being sad, troubled and lonely, with nothing to rely on except for the broken memories of her miserable life. She rides the commuter rail to and from London everyday to work. The journey takes Rachael along the backs of houses on the streets where she used to live. She tries not to look at the house where her old home where her ex-husband Tom lives with his new wife Anna. She focuses instead on house #15 and is totally obsessed with the beautiful couple who lives there. She has named them Jess and Jason whose name turn out to be Meghan and Scott.