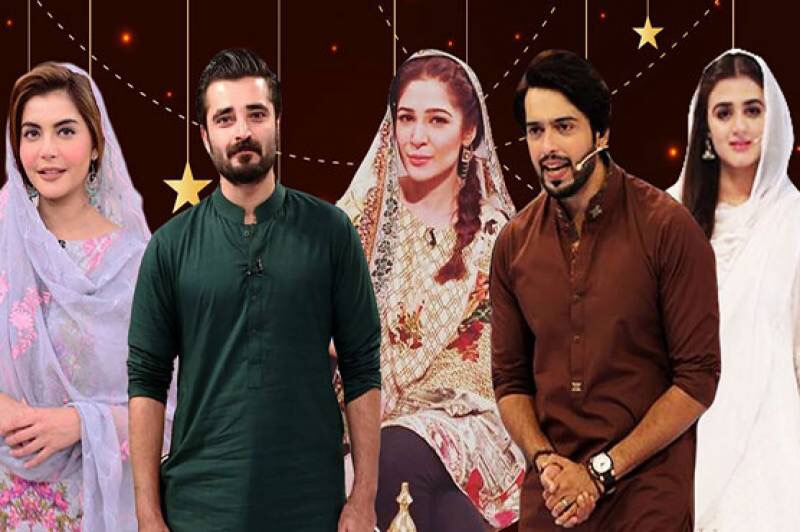 A bill has been passed that prohibits celebrities from hosting Ramzan transmissions. This resolution has been submitted to the Punjab Assembly last week and has now been accepted.

The Punjab Assembly has requested the Federal government to ensure that all TV channels follow rules, paying utmost respect to Ramzan time transmissions and strictly inviting religious scholars to their shows. 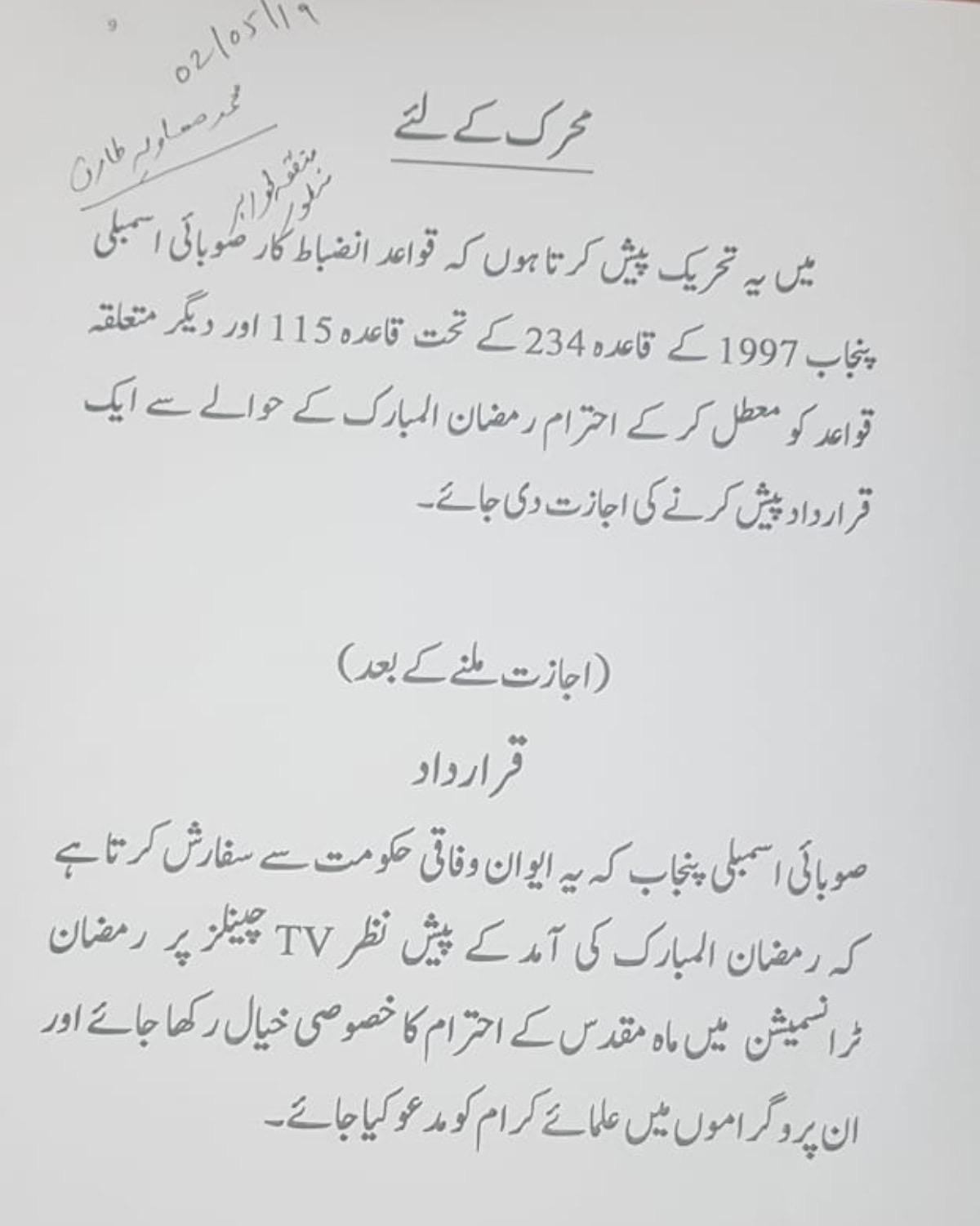 This resolution was passed on April 30 on behalf of the Pakistan Rah-e-Haq party’s parliamentary leader Maulana Muhammad Muavia Azam which stated: “Having people associated with showbiz host Ramazan transmissions is an unfortunate practice. Ramazan transmissions are being hosted by people who have no affiliation with the ranks of the Islamic faith. This practice afflicts the spirits of millions of Muslims every year.” 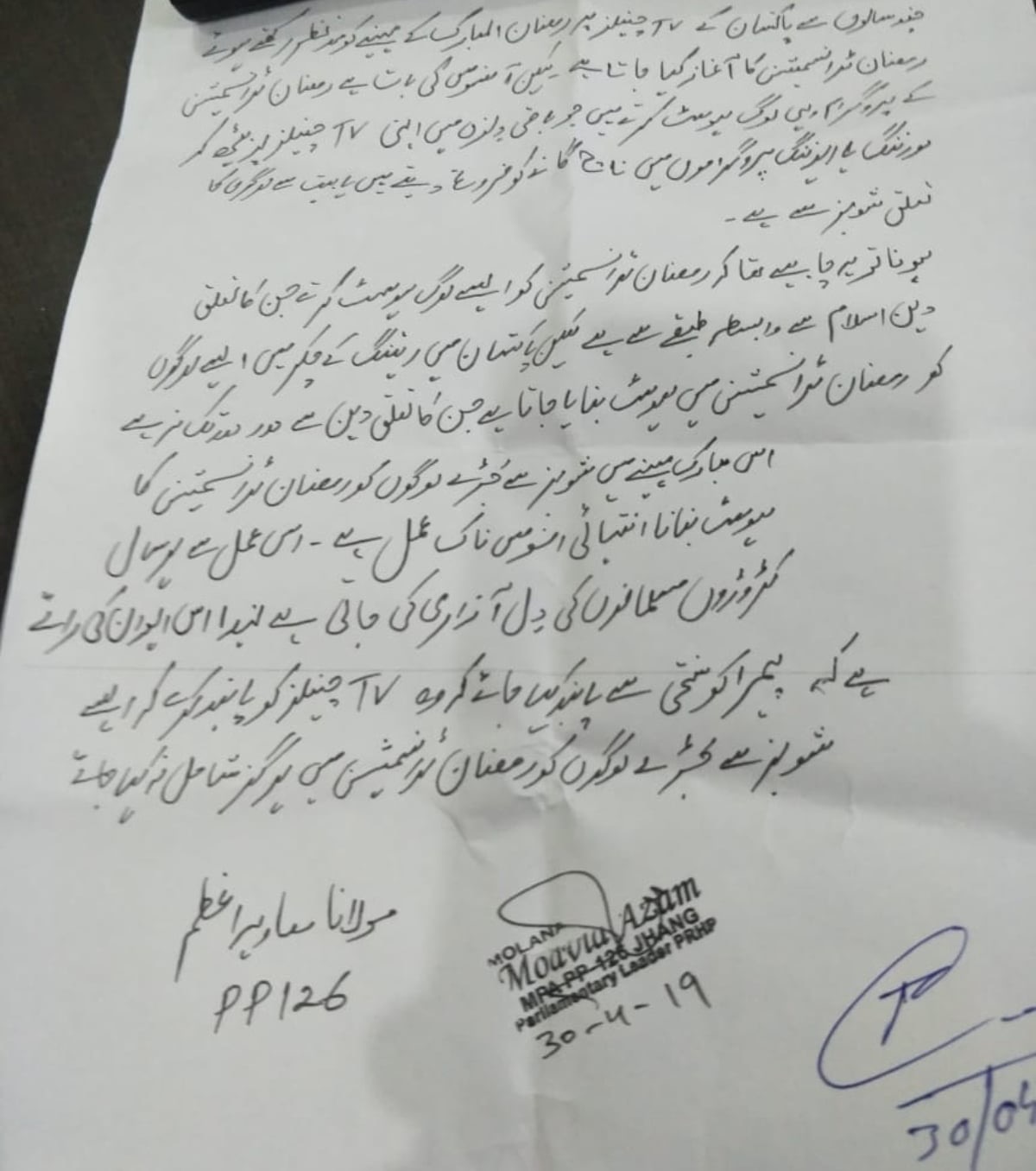 The bill included an appeal to PEMRA to enforce the ban on celebrities that host Ramzan shows. PEMRA still has not made any comments on the matter. 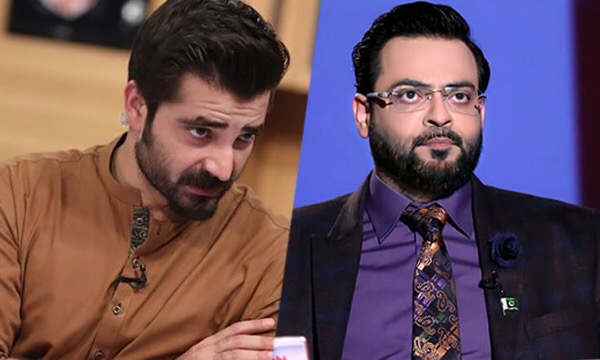 Does the resolution bring any change to the hypocritical culture in the country? Can we make a judgement on who is more worthy when it comes to faith? Is every religious scholar a perfect role model for the nation to follow?