‘Spyder’ — a film about killing people for pleasure 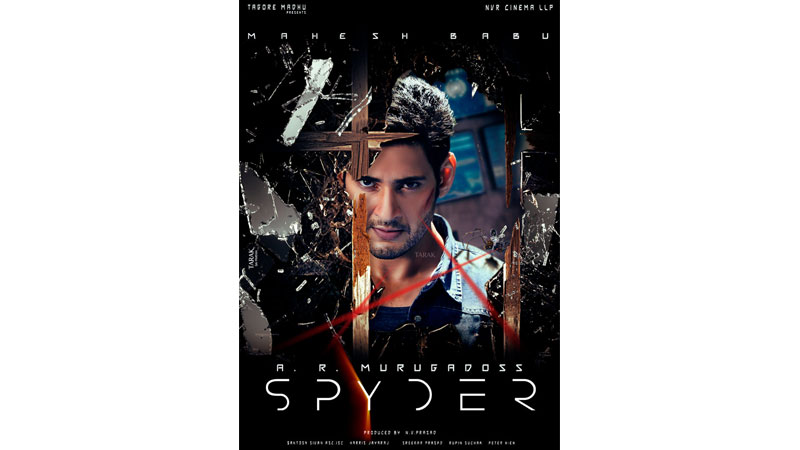 ‘Spyder’ is an Indian movie which was shot in Tamil and Telugu. The 140-minute film was released on September 27, 2017. The film is produced by NV Kumar and Tagore Madhu and directed as well as written by AR Murugadose. Stars Mahesh Babu and Rakul Preet Singh are the leading characters. This movie spreads awareness about a disease called Sadistic Personality Disorder (SPD). The patients of the SPD are called sadists and they are the ones who enjoy inflicting pain on others, seeing them hurt and committing sadist acts. The SPD involves deriving pleasure by others in the shape of giving those pains.

Moreover, the story revolves around the life of an officer in the Intelligence Bureau Office namely Shiva who is very much intelligent and creative. Shiva develops a software to listen to public phone calls in order to help those in troubles. If somebody is worried or cries, Shiva’s software tracks them easily.

On the night of April 28, Shiva hears a girl on the phone, seeking help for her friend by saying that she does not have electricity in her house owing to which she is scared because she is alone there. Shiva sends his friend Renuka who is a police constable to help the scared girl

On the night of April 28, Shiva hears a girl on phone, seeking help for her friend by telling her that she does not have electricity in her house owing to which she is scared because she is alone there. Shiva sends his friend Renuka who is a police constable to help the scared girl. In the early morning, Shiva learns that both girls were killed and their bodies cut into pieces. Shiva feels guilty why he himself did not to help her and put someone else’s life in trouble. But his father encourages him that what is necessary is to find the murderer and punish him so that it must not happen with other girls. Shiva has the software source through which he can do something to save precious lives. Shiva comes to know about the village where the murderer belongs to. The name of the alleged killer is Bhairvudu and he suffers from SPD and he has the desire to kill people because he gets mental satisfaction when he sees the victim’s families crying. He does not feel like eating anything unless he sees someone crying. Shiva becomes successful in catching his younger brother, so Bhairvudu reveals that he killed 23 people altogether and threatens the citizens that he will destroy a hospital if his brother is not released. Shiva kills his brother and through the use of technology and support of local ladies, Shiva arrests Bhairvudu. Shiva tries his level best to fail his plan of destroying the hospital and he saves as many patients as he can but he fails. Shiva finally kills Bhairvudu and tells the media that a patient was killed, not the disease.

He is absolutely correct because there are many other SPDs around posing risk to society because they take the lives of many innocent people for pleasure. 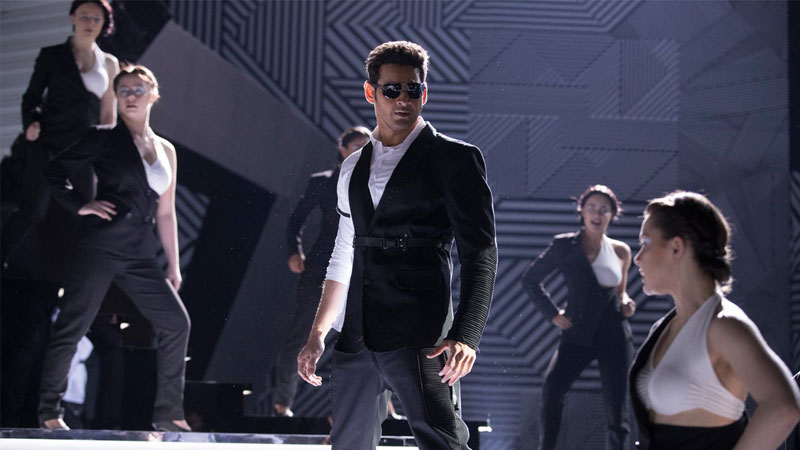 Helping people is the greatest pleasure in the world and technology is as beneficial but only if it is used for good purposes. 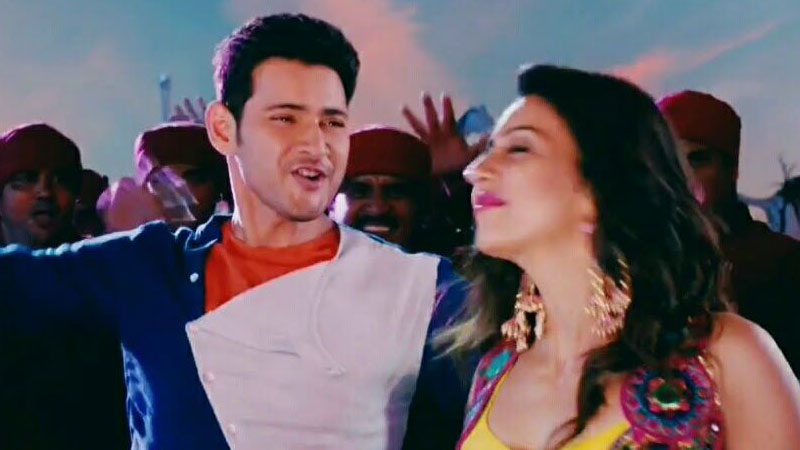 ‘Spyder’ is a 2017 Indian action thriller film directed and written by AR Murugadoss. Shot simultaneously in Telugu and Tamil, the film stars Mahesh Babu, SJ Surya and Rakul Preet Singh in lead roles. Harris Jayaraj is the music composer and Santosh Sivan is the cinematographer of the film. The production of the film and the film’s principal photography commenced in July 2016.

The film was released worldwide on September 27, 2017.