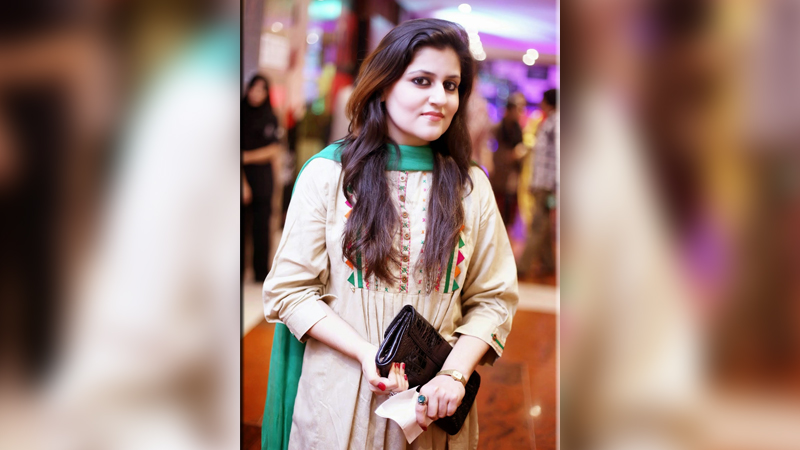 Our Story Ends Here is a novel written by Sara Naveed which got published in 2017. Apart from this, she is also the writer of many books, but the ones worth reading are Undying Affinity and All of My Heart published in 2014 and 2018. Her books are based on love with a message that true love never dies. It might vanish but if it is true, it always finds its way back. Similarly, Our Story Ends Here is based on a love in which the lovers lose their lives in an embrace.

The story begins with a young girl Mehr and a young boy Sarmad. Mehr is the daughter of a retired general officer whereas Sarmad is represented as a terrorist at the starting of the book, a secret agent at the middle and a true lover at the book of this book. Mehr and Sarmad met with each other for the first time, all of a sudden, they both fell in love with one another, and for a compulsion. Because they had to live in the same house, under the same roof for few days and this was what even increased their love stronger as they were with them for some time. Mehr despite loving him, hated love in her heat for Sarmad because she thought that Sarmad is responsible for the death of her brother in fact he was called a terrorist. When Mehr knew that Sarmad is the secret agent of this father, she once again started loving him owing to which she goes to meet him time and again.

How beautifully the writer constructs the sequence of the events in the story which define the genuineness of characters. She further mentions the climax of the novel bringing the sad moments for both the lovers when they meet their maker. This is how when the terrorists get to know about the love story of Sarmad and Mehr, they make Sarmad wear a coat hiding a bomb in it. However, when gets permission from her parents and her fiancé, she goes to him. After getting Sarmad, Mehr hugs him and at the same time bomb blasts with ending the story of two lovers. Their story ends from here and keeping their messages alive that love does not need the presence of the people but it can also be without them; we can love the people even if they are not with us and also there is not any power that stops someone loving because there is no better examples rather than the deaths of two lovers.

The writer depicts Hamza, Mehr’s fiancé, as one of the leading characters in the novel as he helps Mehr for a picnic in Swat and Sarmad for his mission. This is the time when they both meet each other for the first time. The writer mentions everything that how things directly can change in one’s life that can be a tragedy and a comedy as well. How beautifully he describes so that any of the readers could feel is if they are one of the characters in the novel. To be honest, the writer tries to convince the reader and makes him involved with the plot of his novel because his narration of the expressions are praiseworthy. I enjoyed a lot reading this book since the entire story is revolving on two characters who are deep love and this is the reason that both of the lovers embrace death. 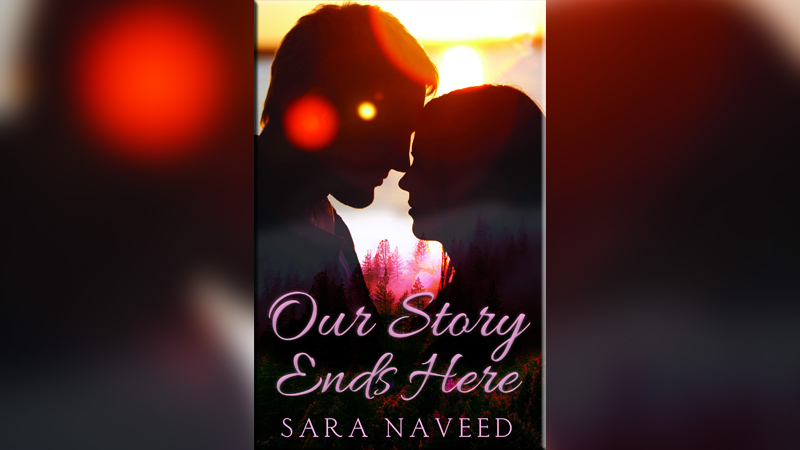 Apart from this, Sarmad was so honest that each time completes his duty and when Mehr explains her love, the described the reality he belonged to a terrorist organisation. When Mehr asks him to run away from here, Sarmad informs Mehr Father about their love. Likely, at the end of the book, he proved to be a true lover by sacrificing his life for his love. Sarmad always used to say the repeated statement that “Terrorist are not born to love”, this is what made me thought a lot that love does not see who we are, but in fact, it just happens to anyone.

So this book describes the true love that can never end and it teaches everyone to love with all your heart. It also talks about undying love. Sara Naveed’s books are timeless. The best quote from the book according to me is, “Whenever you feel scared, just close your eyes. Take a long deep breath, hold yourself together and pray to God. The fear will subside slowly.”