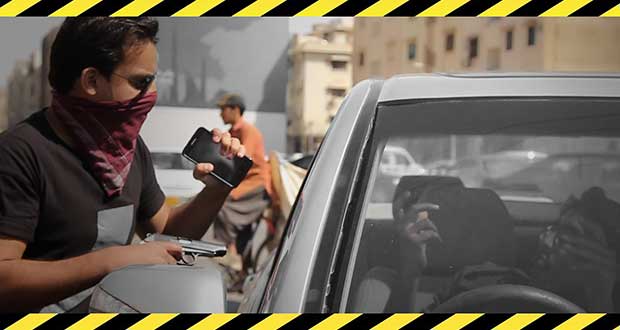 An engineering student Zeeshan Wazir hailing from North Wazirstan has been killed by the unknown mobile snatchers in the jurisdiction of Peshtahara police station Peshawar.

According to his friends Zeeshan was on his way back to hostel at 3pm when the unknown mobile snatchers attacked him and wanted to snatch his mobile and as he showed resistance he was shot three bullets in his lower abdominal.

According to the spokesperson Peshawar, Zeeshan was rushed to hospital soon after he was badly injured and he breathed his last in the hospital.

Soon after the incident a search operation was started in the area and a team was conducted in order to take steps to arrest the culprits.

On his reaction about the incident MNA Mohsin Dawar on his twitter said “Strongly condemn the target killing of Zeeshan Wazir an engineering student who was gunned down by unknown assailants in Peshawar today.”

Another human rights activist Gulalai Ismail hailing from KP in her social media statement said “This is heartbreaking. What if you invested zillions in the security and counter terrorism? Our young people are getting target killed in broad day light.”

Following the killing of young student many students gathered and protested in Peshawar and chanted full throat slogans for the justice of killed one.

Talking to Daily Times exclusively a student protester Sana Ullah said ‘We want justice for our friend, we are peaceful nation then why everyone is attacking us and killing us, we want to live peacefully, let us live our lives.”

He further added that justice must be provided to the family of Zeeshan.