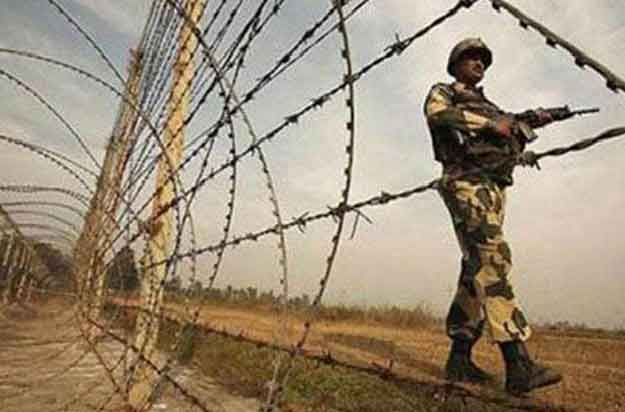 “The Indian action is based on groundless accusations that this mechanism is being used for smuggling, narcotics, fake currency and terrorism. This litany is all too familiar and in line with India’s frequent attempts to portray legitimate activities of the people in Occupied Jammu and Kashmir as linked to so-called terrorism,” the Foreign Office said in a statement.

“The trade remained as one of the functional confidence-building measures (CBMs) between the two countries, which came about after arduous diplomatic efforts,” the Foreign Office said, adding that India’s unilateral suspension of the Kashmir-related CBM indicates that New Delhi is seeking to reverse even the modest gains made by the two countries in the diplomatic domain.

The FO said suspension of the cross-LoC trade without consulting Pakistan is deeply regrettable. “Suspension of cross-LoC trade adds to the economic hardship of the divided Kashmiris and further squeezes the segment of people who can modestly benefit from this facility. In our view, there are better ways of dealing with issues relating to implementation, if any, than resorting to unilateral suspension of important CBMs,” the statement read. Talking about Pakistan’s stance following the Indian move, the Foreign Office said Islamabad will continue to work for facilitation and enhanced economic interaction among the Kashmiri people, who remain the victims of the situation arising from unresolved nature of the Jammu and Kashmir dispute.

Pakistan also urged India to refrain from taking unilateral measures and resolve differences through constructive engagement with a view to transitioning from conflict to cooperation. The Indian government had suspended the cross-LoC trade on Thursday. According to a notification issued by India’s Ministry of Home Affairs, the trade was suspended from both Chakothi-Uri and Tetrinote-Chakan da Bagh crossing points of the LoC because of the alleged misuse of these routes by unnamed elements in Pakistan. “The Government of India has received reports that cross-LoC trade routes in Jammu and Kashmir are being misused by Pakistan-based elements. This misuse involves inflows of illegal weapons, narcotics and currency,” a notification issued by the Indian defence ministry had read. “The LoC trade mechanism is, therefore, being suspended pending the putting into place of a stricter regulatory regime. This is to ensure that only bonafide trade takes place for the benefit of the people of Jammu and Kashmir, through this mechanism,” it had added.

The unilateral decision spread fear among traders who have invested billions of rupees in the barter trade launched pompously in October 2008 as the second Kashmir-specific CBM between India and Pakistan after cross-LoC travel.

AJK Prime Minister Raja Farooq Haider had also taken to Twitter to react to the Indian move. “India had long been finding excuses to wind up this CBM because it strengthens the bonds between divided Kashmiris, which it cannot digest,” the AJK prime minister had said. “Secondly, Indian Prime Minister Narendra Modi has given a message to the extremist Indian voters that he will go to any lengths to punish the Kashmiris who are fighting Indian occupation fearlessly,” he had added.