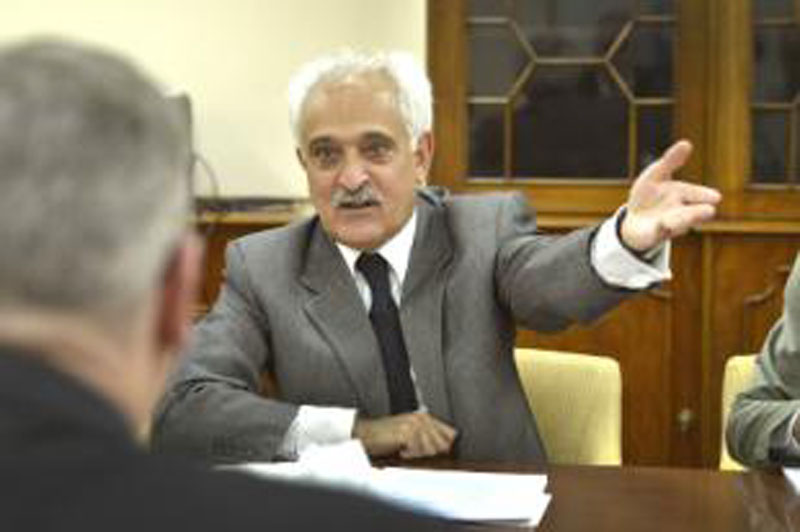 The Afghan government on Thursday stopped its nominated delegates from proceeding to Qatar for an intra-Afghan conference, two days after a 250-member team was announced for the meeting, two invitees told Daily Times.

Over in Qatar, the organisers announced postponing the April 20-21 dialogue. Although there was no formal cancellation of the dialogue by the Kabul administration, delay in departure of the Afghan delegation led to the postponement of the meeting that has raised high hopes for dialogue among Afghans.

The meeting was earlier scheduled to be held on April 14-15 but the Kabul administration had failed to reach consensus on the delegates.

The 250-member delegation was scheduled to leave for Doha from Kabul on Thursday, but the Presidential Palace later conveyed to the nominees that the departure had been postponed, according to an invitee.

The Afghan government has not offered any comments as to why it did not allow members of the delegation to proceed a day after President Ashraf Ghani met several members of the delegation and said they would represent the government and the nation. Two invitees, who did not want to be named, said Kabul was upset after Qatar issued a list of 243 participants that excluded most of Ghani’s representatives. Qatar’s list had only 61 members from Kabul’s list.

He said all parties were working to resolve differences over the size and make-up of the delegation to visit Doha, and added that achieving peace in Afghanistan after 18 years of war was never going to be easy.