How to promote the passion for journalism in Pakistan 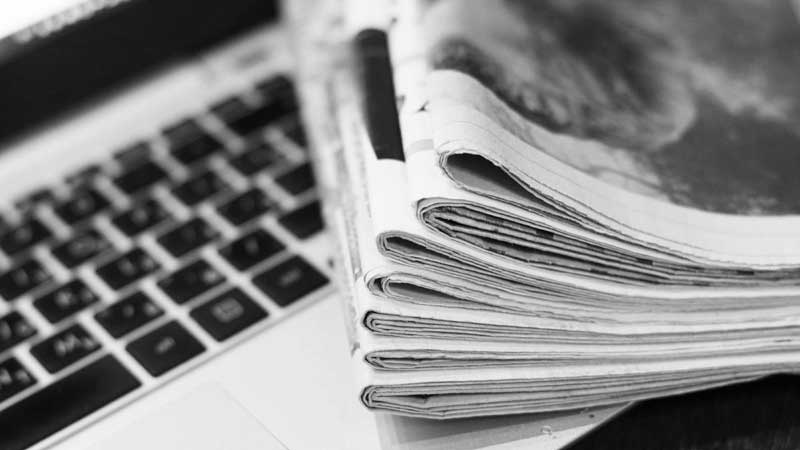 The province of Balochistanis active for the promotion of journalism by bringing about firm revolution in the province. The province is full of immensely-talented and skillful writers whose contributions deserve a lot of appreciation for they have highlighted the region’s issues for resolutions. Hence, they are recognised as the heroes who have successfully stepped in the river for providing awareness about every fault and issue. The writers’ publications seem full of information which conveys creative and unique knowledge and learning outcomes to the generations for leading them towards a bright future. Such individuals’ praiseworthy efforts are always appreciated and praised by every society for playing a fascinating role for the development of the country.

Every state is in need of such talented writers for the progression of their cultures and traditions. In fact, they play an active role for highlighting the issues of the region with penning-down their strong opinions which are gained through their observations for the foundation of a standard and well-balanced country. The writers in every society should be valued and respected for their extraordinary contributions with promotion of awareness about each issue being faced by the residents in the society. The journalists always stay alert for elaboration of their thoughts in print and electronic media for the protection of the society to be free from issues with finding out appropriate solutions.

Currently, Turbat’s institutions, especially DELTA, seem to be greatly promoting journalism culture by creating writers. The trend of writing is highly appreciated when it is used for highlighting society’s issues for resolutions. The initiative culture of writing has been promoted by DELTA in 2010 with taking out students inner talents in the shape of monthly writing competition, paragraph competition and publication competition in different English Newspapers of Pakistan. The toppers were awarded by every teacher for their praiseworthy and extraordinary efforts in contributing and improving the society to be strong.

DELTA has created a great number of female writers whose participation in publications in different newspapers are appreciated. That they are the upcoming journalists and representative individuals of Balochistan is a reality. The promotion of journalism is growing rapidly in the institutions of Turbat which are strongly training and encouraging the new generation to know the actual importance of writing.