I can’t afford a new dress to wear every day: Janhvi 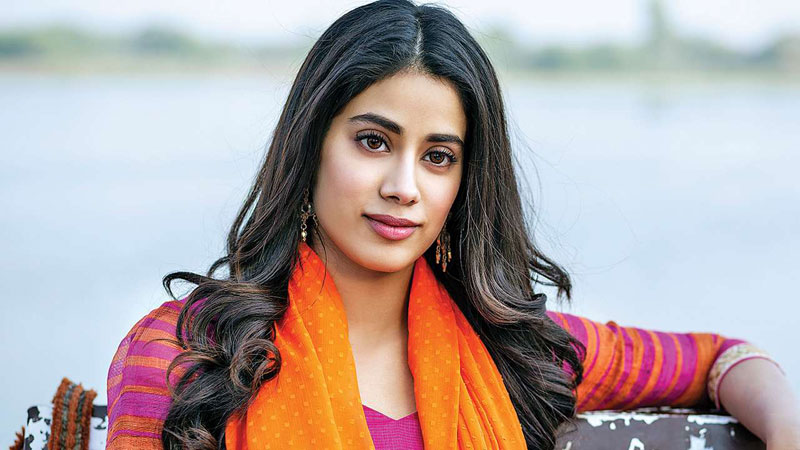 Actress Janhvi Kapoor, who may be a fashionista, but has no qualms in repeating her clothes.

Speaking on Anaita Shroff Adajania’s chat show, Janhvi Kapoor was her candid best when asked about being targeted by trolls for repeating her clothes.

She also went on to say that trolls don’t affect her and how it’s not possible to please everyone. If criticism was about her work, then it was worth taking seriously. “But how I look outside the gymnasium isn’t really my job,” she said.

Janhvi, who made her film debut with ‘Dhadak’, is now busy shooting for her next film, called ‘Kargil Girl’, a biopic of Indian Air Force pilot Gunjan Saxena, who is credited to have ferried wounded soldiers to safety during the Kargil War in 1999. The actress was in Lucknow in March for the shoot of the film. A day before her birthday on March 6, she visited the Kashi Vishwanath Temple in Varanasi and shared pictures from the visit.

Later in the year, she will begin shooting for Karan Johar’s directorial ‘Takht’ where she will be part of ensemble cast including Ranveer Singh, Vicky Kaushal, Kareena Kapoor-Khan, Alia Bhatt, Bhumi Pednekar and Anil Kapoor. Her first film ‘Dhadak’ was a remake of hit Marathi film ‘Sairat’. Her co-star in the film was Ishaan Khatter. Speculation is that the two are dating each other, a rumour that both vehemently deny.