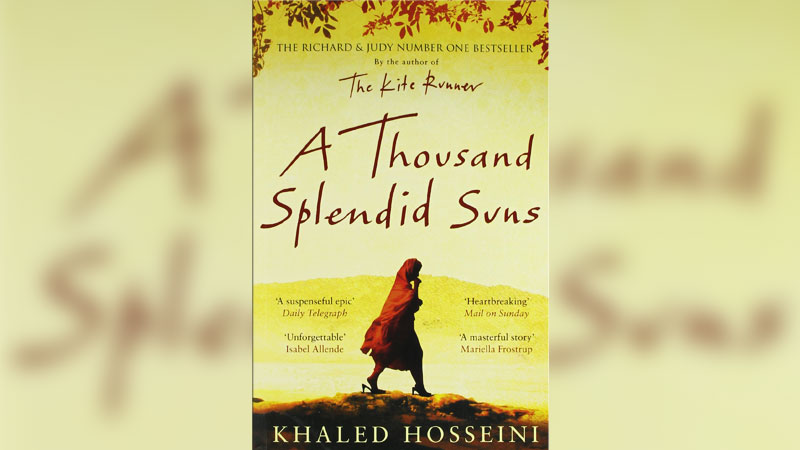 Post the perpetual success of The Kite Runner, writer and physician Khaled Hosseini came up with another bestseller lauded by the New York Times for 15 weeks titled A 1,000 Splendid Suns.

The novel sold over a million copies in its first week of release. Khaled Hosseini has painted a breathtaking comparison of two girls Maryam and Laila. Maryam’s childhood has been very deprived where she had always been restricted to do things she wanted to do. As the story unfolds, Maryam’s mother commits suicide and her rich and insensitive father marries her off to a local shoemaker Rasheed. Despite his pompous behaviour, Maryam keeps hoping that one day, when she’ll give him a child, he might start loving her. Unfortunately, she faces several miscarriages. In contrast, Laila, who lives on the same street, is a witty and a passionate girl who enjoys a meritorious life. With the passage of years, war pounds Kabul and daily, decorates the city with bombs and being adolescents, Laila and Tariq, who is her friend fall head over heels in love. Tragedy sweeps in Laila’s life when Tariq heads to Pakistan and a rocket kills her parents, leaving her wounded. Occasionally, Maryam and Rasheed nurse her back to health and this is how war brings both women jarringly together. Laila being pregnant with the child of Tariq, when hears about his demise, ends up accepting Rasheed’s proposal. Initially, Rasheed extols and puts Laila on the pedestal which shifts to hasty mood swings and savagery when Aziza is born and both women become a beacon of sanctuary for each other against him. On the other hand, Taliban gains power and strict laws are implemented on women’s rights. Laila and Maryam try to weave away from the brutality of Rasheed but they get stuck with him. However, Rasheed worships his son Zalmai.

One fine day, Tariq comes back and due to this, the two women indulge in a fight with their husband and Maryam ends up murdering Rasheed. As we love happy endings, Laila and Tariq get married and return to Kabul from Pakistan, as conditions there begin improving and so are their lives.

Hosseini vividly portrays the status of women in the society; how their value depends on producing sons and get bashed when they bear daughters. This speaks volumes about our culture being unfair and hurtful and how being a woman is a curse, despite our religion calling us ‘blessings’. The writer has demonstrated the ups and downs in a woman’s life in such a flamboyant way that the reader can feel every state to the deepest core. Moreover, priority given to men over women, they are bound to cover themselves, wear burqa and cannot enjoy roaming on streets freely and openly. This story illustrates the lifestyle comparison of two ladies , one indulged in an irksome , stagnate living in which she hopes the next day will be better than today’s while the other is fully supported by her father on education and freedom. In ‘Kite Runner’ , Hosseini dissect the relation of father-son , in this reading , he greatly emphasis the love between mother and a daughter and how strong a woman becomes once she is a mother that she can has the power to kill her own husband. Lastly, the culture of Pakistan and Afghanistan is different; though the religion is same ‘Islam’ but that does not mean that women wear nikabs and burqas. There is diversity of everything; food, dress code, language etc. But yes in both countries there is a ray of misogyny and women face hurdles regarding equality and rights. These norms and standards will never change in a flash as they are engrossed in our society. 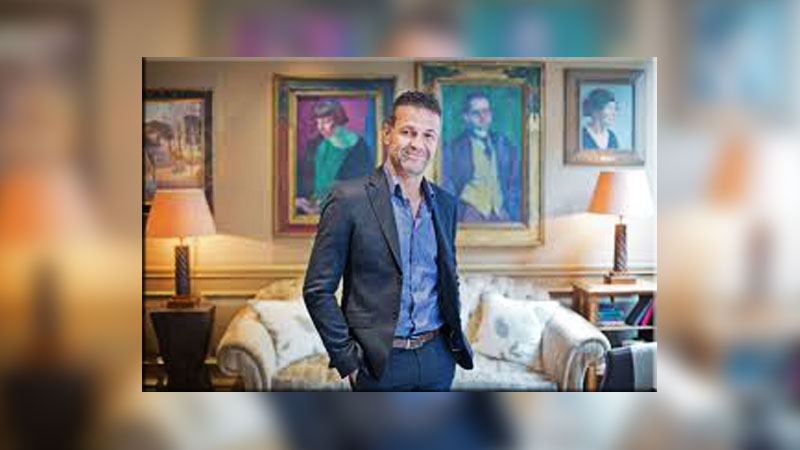 Hosseini has remarked that he regards the novel as a “mother-daughter story” in contrast to The Kite Runner, which he considers a “father-son story”.

It continues some of the themes used in his previous work, such as the familial aspects, but focuses primarily on female characters and their roles in Afghan society.

During its first week on the market, it sold over a million copies.

Columbia Pictures purchased film rights in 2007 and confirmed intentions to create a film adaption of the book. The first theatrical adaptation of the book premiered on February 1, 2017, at the American Conservatory Theatre in San Francisco, California.