Curbing the menace of dengue 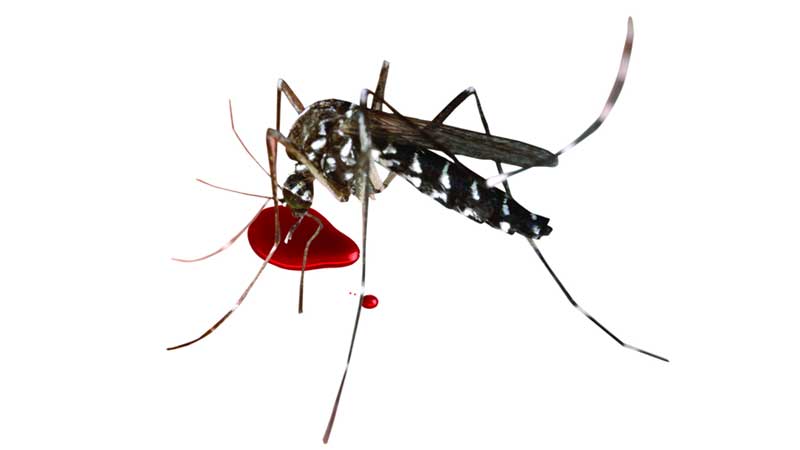 Dengue fever is a painful, debilitating mosquito borne disease that causes viruses. In Balochistan, there are many areas that are facing the prevailing of dengue infections. According to a recent report, 165 people in Turbat only have become victims of dengue. There are no treatment facilities in hospitals and people are facing multiple hardships owing to lack of medications. These viruses are related to the West Nile infection and the yellow fever.

An estimated 390 million dengue infections occur worldwide each year, with about 96 million resulting in many kinds of illnesses. Most cases occur in tropical areas of Balochistan, with the greatest risk occurring in it.

People with weakened immune systems as well as those with a second or subsequent dengue infection are believed to be at greater risk for developing dengue hemorrhagic fever.

Most cases in the United States occur in people who contracted the infection while traveling abroad. But the risk is increasing for people living along the Texas-Mexico border and in other parts of the Balochistan. In 2009, an outbreak of dengue fever was identified in Key West,

Dengue fever is transmitted by the bite of an Aedes mosquito infected with a dengue virus. The mosquito becomes infected when it bites a person with dengue virus in their blood. It can’t be spread directly from one person to another person.

Hepatitis, tetanus, flu, even typhoid fever lurks in the most beautiful destinations. WebMD shows how to protect your health from South America to Asia.

Symptoms, which usually begin four to six days after infection and last for up to 10 days, may include Sudden, high fever, severe headaches, pain behind the eyes, severe joint and muscle pain, fatigue, nausea, vomiting, skin rash, which appears two to five days after the onset of fever and mild bleeding. Sometimes, symptoms are mild and can be mistaken for those of the flu or another viral infection. Younger children and people who have never had the infection before tend to have milder cases than older children and adults.

However, serious problems can develop. These include dengue hemorrhagic fever, a rare complication characterised by high fever, damage to lymph and blood vessels, bleeding from the nose and gums, enlargement of the liver and failure of the circulatory system.