The issue of poor traffic planning and mismanagement on the roads 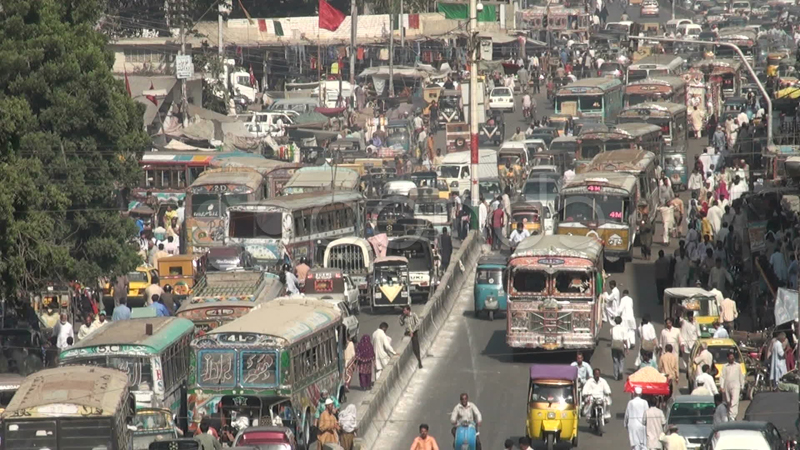 Turbat was designed as the second biggest city by the British in late 19th Century. The city was designed to cater to the needs of 100,000 people only.

In 1951, its population was 199,735 and according to estimates, the population of Turbat was 1.3 million in 2012. Turbat is the only major urban city of Balochistan. People from every nook and corner of Balochistan shift to Turbat because better educational and health facilities are available there. However, of late, Turbat is facing diverse range of challenging issues and the most prominent one is the administrative failure of the government machinery of Turbat administration.

Apart from the urbanisation and shifting of people from all over Balochistan to Turbat, the influx of Afghan refugees has also caused increase in population of the provincial capital. Apart from environmental problems, the roads of Turbat have become congested owing to traffic which is caused by poor planning and mismanagement. Due to traffic problems, every day, accidents across the road occur on the main road of Turbat but no action is taken about it. The presence of private hospitals on busy roads has made it very difficult for drivers and pedestrians to reach their destinations on time. Turbat possibly has the slowest traffic movement rate when compared to other major cities of Pakistan. Turbat is among those cities where citizens have to waste maximum time during traffic movements.

Apart from substantial increase in population and negligence of government departments, there is another issue of security measures taken by law enforcement agencies to ensure security in the city. Poor security arrangements have made the roads seem more congested then they already were. Jail break incidents in civil hospitals and on Commissioner Road have caused high alert in this area which is now often blocked for its security.