Women in search of their rights 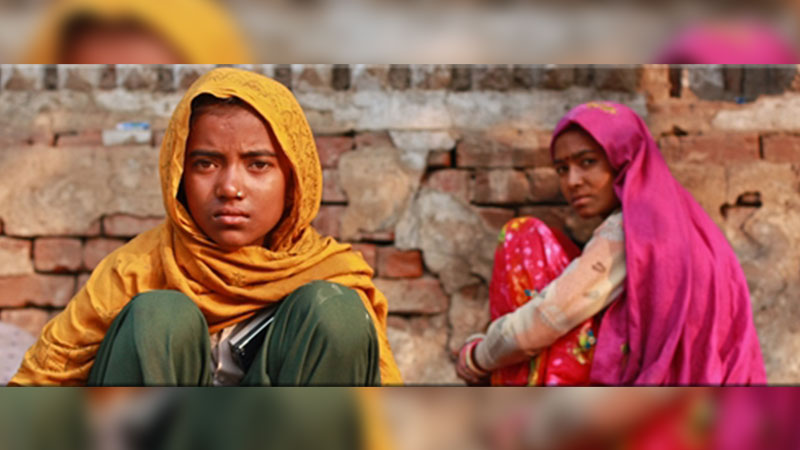 Women hold rights like everyone else, but seldom does it happen that they demand those rights. Now no one say to no marriage first education rights and after freedom. Females they cover every aspect of life – health, education, political participation, economic well-being and freedom from violence, among many others.

Females each and every side of Pakistan being forced by the parents of females and they have without institutions, education and child marriage before the 16 age of females, women and girls are entitled to the full and equal enjoyment of all of their human rights and to be free from all forms of discrimination – this is fundamental to achieve human rights, peace and security, and sustainable development.

The Beijing Declaration and Platform for Action confirms that protection and promotion of human rights is the first responsibility of governments to give education and free the females and core to the work of the United Nations. The Platform for Action firmly anchors the achievement of gender equality within a human rights framework and makes a clear statement about State responsibility in delivering on the commitments made.

The Charter of the United Nations guarantees the equal rights of women and men. All major international human rights instruments stipulate ending discrimination on the basis of sex.

Almost all countries have ratified the Convention on the Elimination of All Forms of Discrimination against Women (CEDAW), described as the women’s international bill of rights.

Yet serious gaps and violations remain in every region of the world today and progress has been unacceptably slow, particularly for the most marginalized women and girls. Discrimination in the law persists in many countries.

Women do not participate on an equal footing with men in politics. They face blatant discrimination in labour markets and access to economic assets. The many forms of violence directed explicitly towards women and girls deny them their rights and all too often their lives. Unacceptably high levels of maternal mortality continue in some regions. Unpaid care workloads continue to limit women’s enjoyment of their rights.

Protecting women’s and girls’ rights must be embedded in national law and policy firmly anchored in international human rights standards. Equally important is that laws are implemented, such as through ready access to courts and an expectation of a fair hearing.

Women and girls need to know their rights and have the power to claim them. Social attitudes and stereotypes undercutting gender equality must be challenged and changed.

Through the Beijing Declaration and Platform for Action, 189 UN Member States agreed to take action across these areas. The Declaration makes strong commitments to uphold women’s equal rights and end discrimination. The Platform includes women’s human rights as one of 12 critical areas of concern.

It specifies steps to fully implement all human rights instruments, especially CEDAW, to ensure equality and non-discrimination under the law and in practice, and to achieve legal literacy. The realization of women’s human rights is critical to achieving progress in all areas of concern of the Platform for Action.

Without females country cannot developments because females can educated their children and established new things for them.

Nearly 20 years on, these promises have been fulfilled only in part. Women’s and girls’ human rights are more widely understood and championed today, but that needs to be the reality for every woman and every girl. No discrimination. No violations.

The united nations has defined a broad range of internationally accepted rights. So, its my humbly request to government of Pakistan to give them the females rights.