Nasri uncertain of future as West Ham contract winds down 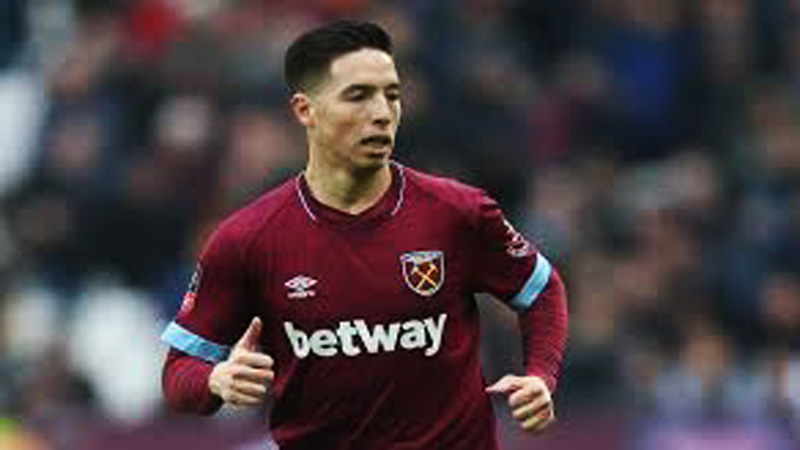 LONDON: West Ham United’s Samir Nasri is unsure of what the future holds for him after his short-term contract with the Premier League team ends this season, the midfielder has said. The Frenchman, who received a six-month doping ban in 2017 that was later extended to 18 months, returned to the pitch in January this year after signing a six-month contract with the London club. “I don’t know about my future,” Nasri told the Evening Standard. “I have seven games left and I just want to play free of injury and then we will sit down and see what is next. “The most important thing for me was to come back, which I did in January.” Nasri has two assists for West Ham in five games, including one in their comeback win over Huddersfield Town over the weekend. The 31-year-old, who has played for Arsenal and won two league titles with Manchester City, missed four games with a calf injury earlier this year which he put down to a lack of games in the months prior to his return.