US lauds Pakistan’s role in defusing tension with India 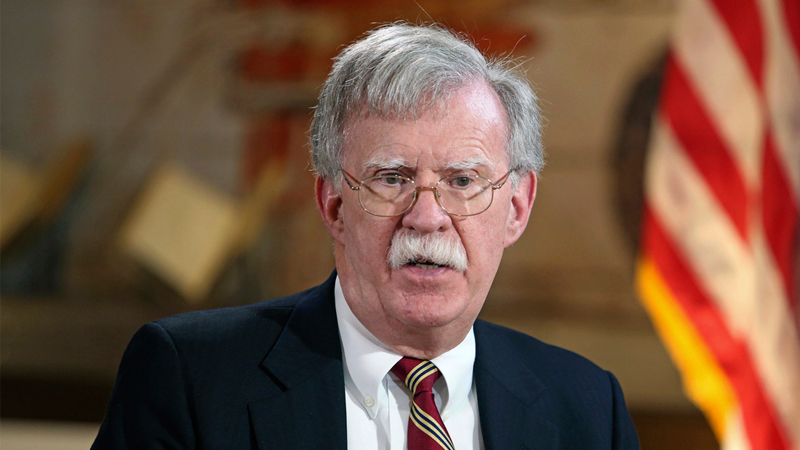 During a telephonic conversation, Foreign Minister Shah Mahmood Qureshi and the US NSA discussed regional security situation following the Pulwama incident. The purpose of the call by Bolton was to get Pakistan’s perspective on the recent regional developments, a Foreign Office press statement said.

Foreign Minister Qureshi said Indian aggression of February 26 was a violation of Pakistan’s territorial integrity and sovereignty as well as the UN Charter. He said Pakistan’s response on February 27 was purely in self-defence against an external aggression. He said Prime Minister Imran Khan decided to hand over the captured Indian pilot as a gesture of goodwill towards India. “Pakistan wants peace and stability in the region. Pakistan’s high commissioner to New Delhi has also resumed his duties,” he said. “Pakistan will send an official delegation to India on March 14 to discuss the agreement on the operationalization of the Kartarpur Corridor,” he said, adding that Pakistan is also ready to continue weekly contacts at the military operations directorate level. Ambassador John Bolton said he and Secretary of State Pompeo, despite being actively engaged in talks with DPRK in Hanoi, monitored the developments between India and Pakistan and kept contact with the leadership of the two countries to ensure that the security situation in the South Asian region do not deteriorate.