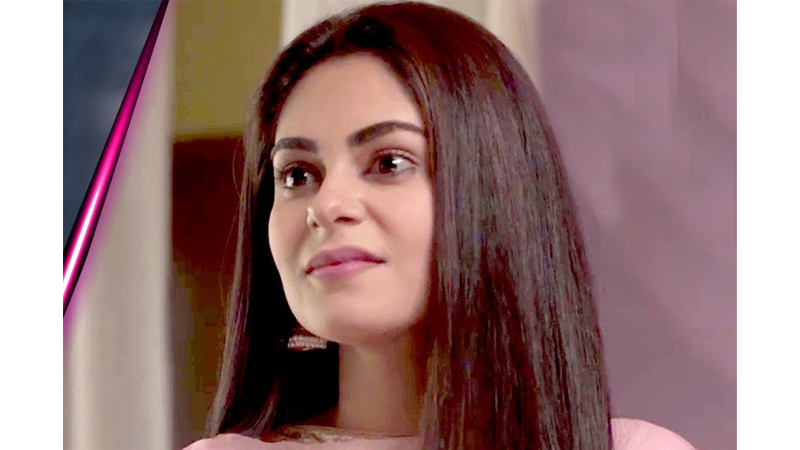 Under the banner of Syed Jabbar Productions, ‘Dil-e-Bereham’ is an interesting drama consisting of a strong plot with captivating mysteries. This is a project of A-Plus Entertainment, directed by Syed Ali Raza Usama and penned by Mansoor Syed. The serial consists of a star-studded cast, having the experience of seniors and energy of the juniors. ‘Dil-e-Bereham’ features Wahaj Ali and Amar Khan in lead roles, while Behroz Sabzwari, Hina Bayat, Tanveer Jamal, Irsa Ghazal, Marium Nafees and Faraz Farooqui are also playing key roles in the serial.

Ayeza (Amar Khan) is playing the grey character in this serial, being deeply in love with her parents, grandmother and her husband, but at the same time wants to teach a lesson to everyone who has hurt her loved ones. So this tale is based on revenge and a love triangle between Ayeza, Tabish and Farah. Besides this, the slyness of Tahira Begum brings in the family politics element. In short, this serial is a complete entertainer, having all the flavors of a family drama. 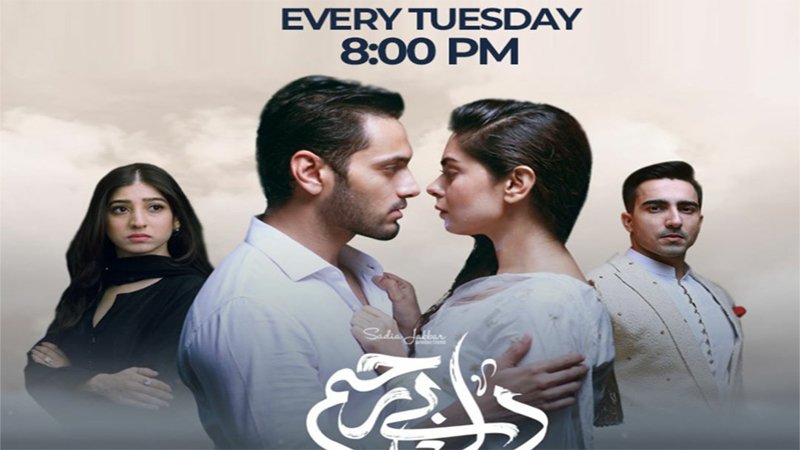 In the 9th episode we can see Ayeza worried because of the blackmailing by Farah, but seems helpless as dadi refused to send her out, instead told Ayeza to fight for her love. On the other hand, Farah is putting all her efforts to get Tabish. She went to his office secretly, her talks with Tabish were confusing and above all, she has not only convinced Tabish to have more one on one meetings like this, but also not to tell his wife about them.

Alina’s married life on the other hand is disastrous. She has to do all the chores at home by herself. Some girl named Bismah is proclaiming to be in love with her husband and above all, Shehryar’s father is now telling him to demand money from Alina’s family.

Talking about the performances, every actor is nailing their assigned roles, but Wahaj Ali as Tabish is extraordinary with his performance, especially expressions. He has mold himself in this character with perfection.

The recent episode of ‘Dil-e-Bereham’ is actually a thriller, making the audience anticipated for the upcoming episodes.