Too much pride leads to failure 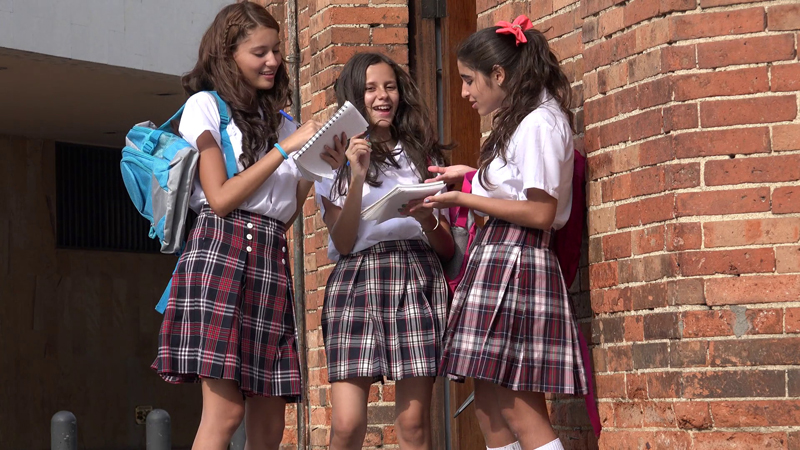 Mahekhan was one of the most intelligent students in her class. She was a very beautiful girl and was a quick learner. She always gained the first position in any types of exams and was very famous for the intelligence thought out the complete school. But one thing, she had missed to create in her was a good behaviour which could not be replaced by her pride. Her pride made her a very arrogant girl due to which her known people disliked her. Most importantly, her pride always made her loser even when her intelligence accompanied her. It was the first week of February when their principal entered class by asking them to conduct a mega program for our great writers after the submission of your recent writing competition announced last week. And whosoever having written the best one will be getting the best award by our chief guest. We need your support for good performance.

Shockingly, the pride that existed in Mahekhan made her face look like a devil very red and gloomy. She stood up and told her classmates that no one could dare to compete with her because she always considered her classmates nil, knowing nothing. But one of her classmates namely Summiya was very intelligent too and her innocence and simplicity was loved by all her classmates and teachers.

It was the programme day when Mahekhan made herself look beautiful like a bride by thinking she would go on the stage for the best writers award but unfortunately, when the results were announced the first position was awarded to Summiya. While the second position and third position with other student in the school. Mahekhan was now going to be mad because she had challenged every writer and how could she faced them. Suddenly, she heard a voice “Mahekhan, I am your devil and I am accompanied by your pride, we both have worked for you and now you are out good friend”. Mahekhan shouted and said “No, no! I cannot be you friend because you made me look down leave me, leave me alone.

She finally realized that she was wrong and she apologized to all her friends, classmates and school mates for being arrogant for them and she told them “Dear sisters, it is pride that makes you a devil when you are an angel, it makes you live alone, it makes your artificial and makes you look down so please vanish it before it vanishes you.”

The writer is a student and can be reached at saharakarim345@gmail.com