Embroideries, sheesha work and tassels — Baloch dresses are the most unique in the world

* These dresses portray the artistic side of the Baloch 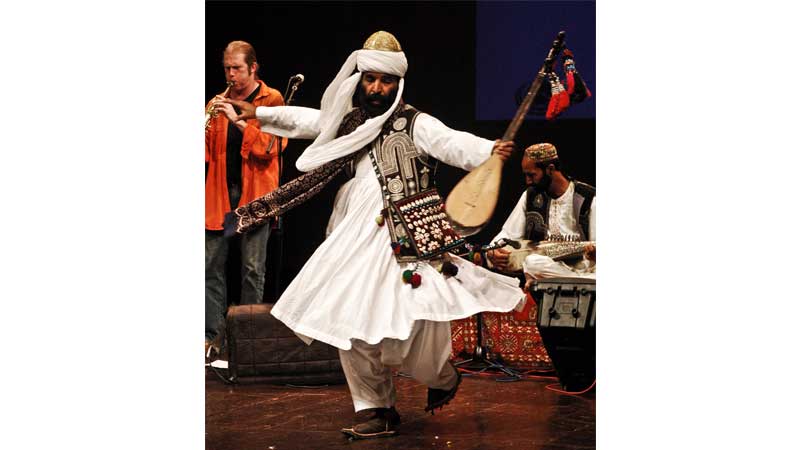 The Baloch are known for their beautiful dressing style with handmade outfits. The dressing style of Baloch is totally different from that of other three provinces of Pakistan and other cultures of the world. Baloch women’s dresses are the most artistic. The fact that they are so attractive tempts people to take another look at them owing to their different and unique designs on a single dress with colourful embroidery. In today’s world, Baloch female dresses are in demand, because they are fashionable and very expensive. This dress is commonly called phasik. It has heavily embroidered sleeves and borders with a big pocket on the front, like a triangle which is sewn into the daman.

These dresses portray the artistic side of the Baloch. For a single Balochi women outfit, multiple glasses, coloured threads and fabrics are used and that fabric can be cotton or silk. Widowed Baloch women opt for lighter colour palettes when it comes to clothes. Their outfits are lightly embroidered with less borders and threads on the dress. Newly married Baloch women wear heavy, rich and brightly embroidery dresses with flashy sleeves. 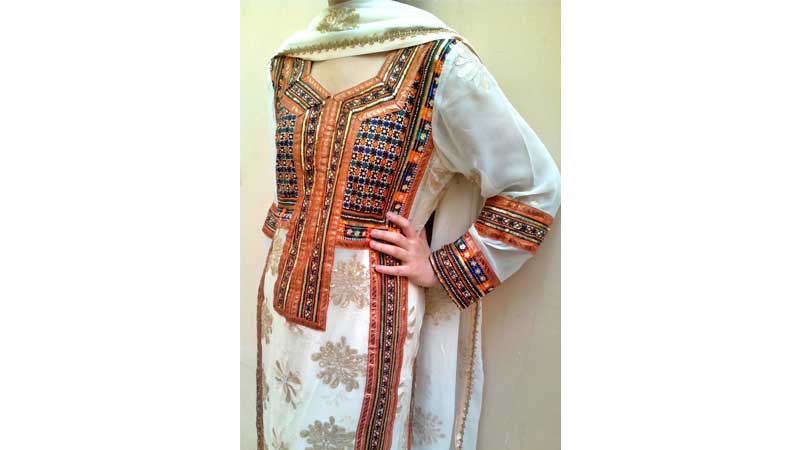 The embroidered outfits vary in price. There are some old embroidery names in Balochi like chenokahe naal which is usually worn by girls between the ages of 30 to 35. Murge pad o baharuk is the type of embroidery which a newly married woman wears preferably on the second day of her marriage. After the marriage, women wear kapuk and talo. Both embroidery designs are old. Among the new ones are waptage banor, mahe halwa, Istanbul and Hansaggul. Out of all these designs, hansaggul is one of the most expensive designs. If the entire dress is made of this, the price of the outfit would exceed Rs 150,000.

The embroidered outfits vary in price. There are some old embroidery names in Balochi like chenokahe naal which is usually worn by girls between the ages of 30 to 35. Murge pad o baharuk is the type of embroidery which a newly-married woman wears preferably on the second day of her marriage

Furthermore, Balochi dresses are the source of income for poor Baloch women whose husbands have either passed away or have become disabled. A proper dress needs preparation time of at least nine months because it is handmade. Sometimes Baloch women from Turbat and rural areas take up contracts to make these dresses. My mother used to stitch clothes for Iranian women and for one contract; three and sometimes four women were needed to prepare a single outfit. Menswear in Balochistan is also different as compared to the menswear of other provinces. The men in Turbat always wear loose shalwar along with knee-length shirts. The turban in rural areas is a common headwear of Baloch males. Baloch men like to experiment with their kurtas. 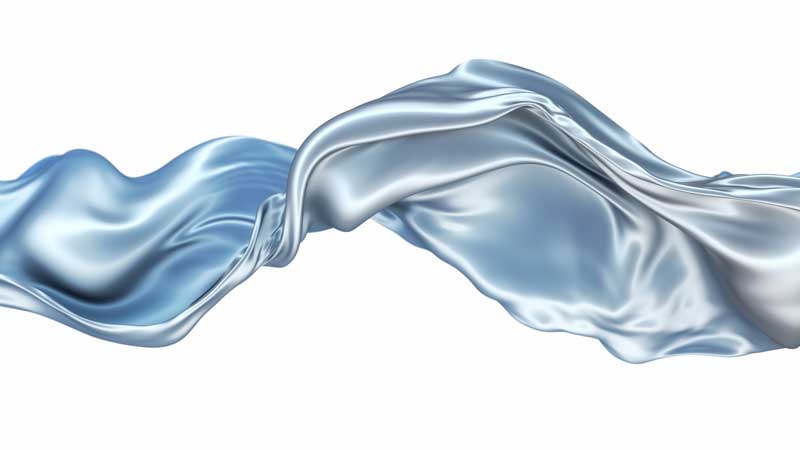 Menswear in the province has modernised over time. The clothes in Turbat especially, are being sold at higher price and most of the brands on sale are fake and not durable.