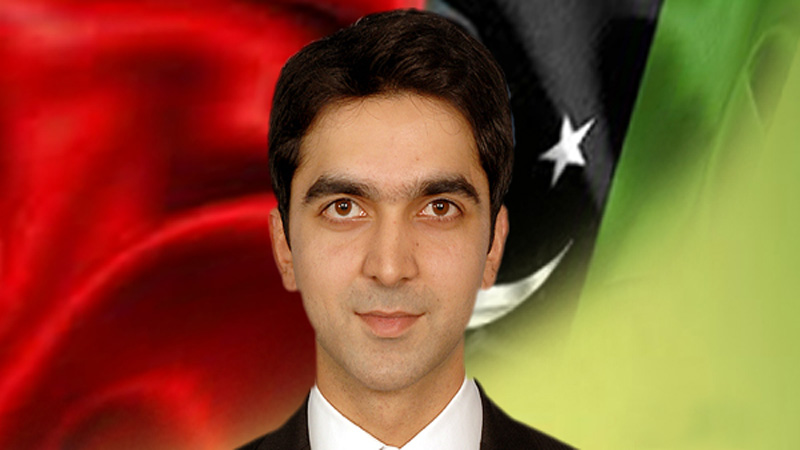 Pakistan People’s Party (PPP) MPA, Makhdoom Syed Usman Mehmood, on Monday, offered to donate his property spread over 15 acres to the Punjab government to build a hospital in Rahim Yar Khan in a session of the Punjab Assembly.

According to the available details, Provincial Health Minister, Dr Yasmin Rashid, on Monday, briefed the House, while responding to questions, that despite its vast population of five million, there was no District Headquarter (DHQ) hospital in Rahim Yar Khan for the last 23 years.

Hearing this, an elected member from Rahim Yar Khan (PP-264), Makhdoom Usman, wondered whether this was so because people of Rahim Yar Khan were from South Punjab. He called this an injustice to Rahim Yar Khan and its 164 union councils, four tehsils and seven municipal committees. The health minister curtly replied that Rahim Yar Khan hadn’t become a district in the last six months of their government and told about the health department’s plans to acquire land for the government hospital. To which, Deputy Speaker Sardar Dost Muhammad Mazari asked MPA Usman to donate some of his land for the noble cause, who replied, “My ancestors donated land for a stadium built in Rahim Yar Khan while we also gave land for the construction of Sheikh Zaid Hospital there and I once again announce to donate 15 acres for the hospital.”

Another member of the house from Rahim Yar Khan, Pakistan Muslim League-Nawaz’s (PML-N) Chaudhry Shafique complained against the non-availability of medicine at the Tehsil HeadQuarter Hospital (THQ) in Tehsil Sadiqabad. On which, other lawmakers complained that anti-venom and anti-rabies vaccination were also missing from the public sector hospitals of the province.

Responding to these complaints, Dr Rashid claimed that the anti-rabies vaccination was only produced in India and China and India had recently refused to export the said vaccination. Yet, the government was trying to fill the gap soon, she added.

To comment by the PML-N’s Khalil Tahir Sandhu that India could not refuse to export the vaccination to Pakistan as it would not violate the international covenant, the health minister asserted that India had claimed inability to fulfil its domestic requirement of the said vaccination and thus could not export it to Pakistan.

The government once again failed to meet the quorum for the third consecutive day during the ongoing session. Previously, it could not take up the legislative business due to the collapse of quorum on Monday. As was pointed out by PML-N’s Zaib-un-Nisa Awan, the government failed to meet even after the adjournment of 15 minutes and the Deputy Speaker was left with no other option but to delay the session till Tuesday morning.

Meanwhile, Senior Pakistan Tehreek-e-Insaf (PTI) leader and former General Secretary, Jehangir Khan Tareen, met with Punjab Chief Minister Usman Buzdar at his chamber in the assembly. Tareen also met with the former senior minister, Aleem Khan, who is detained by the National Accountability Bureau these days but was present in the session on the production orders by the House. It was also seen that the members of cabinet preferred to sit with Tareen instead of attending the session and, ergo, the attendance of ministers was very thin in the House.