Book explores the concept of child marriages and much more 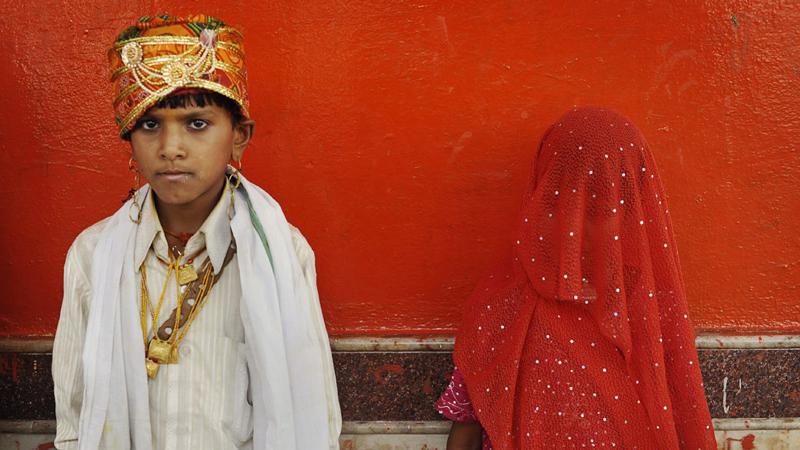 Books are a source of insight for readers so writers should ensure that what they write must be in good taste. The book under review is one of the most well-written and informative books I have ever read.

Shaukat has written a lot of novels and poetry books in Balochi language. In his book Nazi-o-Behraam, he writes about fully empowered women who are in complete control of their lives and who can compete with men at every level.

Unfortunately, he writes that these same women don’t get the attention and encouragement from their families or the society and hence they lose their essence and enthusiasm to pursue their interests or to hone their talents.

In fact, it’s considered a crime in our society that a female should avail education. They are only made to work like a servant in their homes, cook food, bear children and do household chores. Secondly, they women face the menace of child marriage and are being forced to get married at early ages. It can be catastrophic for those girls who are children themselves but have to lead the life of an adult. 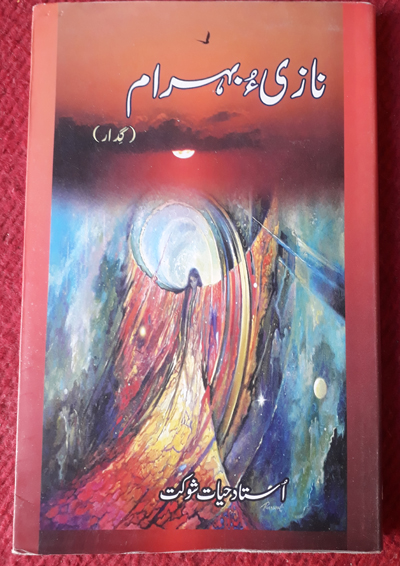 The main characters of this book are two people by the names of Nazi and Behraam. They are a married couple. Nazi has been described as an extremely clever and a smart girl. Their marriage was decided even before they were born.

The writer mentions that when Nazi was born, an old woman kidnaps her and sells her to a king.

When Behraam turns 18, his parents tell him that his fiancée Nazi was kidnapped and sold to someone. After a couple of days of finding out, he goes looking for her. Nazi, who is also 18 years of age by now, finds out the truth of her identity and runs away from the king’s palace. She finds Behraam accidentally and they get married.

The book explores the concept of child marriages which is one of the core issues of Pakistan.

Today, it’s a common practice in Balochistan. The book talks about other issues and troubles as well. Nazi-o-Behraam is a highly informative book and I recommend it to everyone.

The writer is a student at DELTA and can be reached at mehrullah000@gmail.com