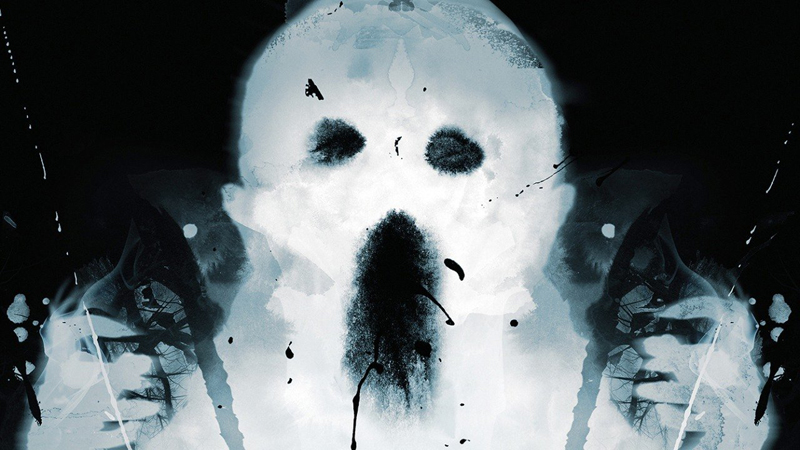 During the summer holidays, me and my family headed to our village, where my maternal grandfather lived. My younger brother Munib had never liked dogs. As we got closer towards our village, I spotted a beautiful puppy on the road.

“Daddy, please stop the car for a while. I need to take that puppy,” I said to my father.

“No need. Be quite and sit,” he replied angrily as he too like Munib hated dogs. In fact, my father was even bitten by a dog once when he was younger. Having left with no option, I began to cry which compelled my parents to pull over. I got out and took the puppy in my arms. In no time, I was in the car with the puppy beside me and my father looking rather displeased. I knew I was not taking along any present for my grandfather and realising how much he loved dogs, I hoped to present it to him as a gift from me.

The moment we reached the village, I rushed towards my grandfather, forgetting my bag in the car and called out to him, “Grandpa, Grandpa, where are you? I have a beautiful gift for you.”

He didn’t reply, because he wanted me to found him. I found him lying in his bed. I presented the puppy to him. He looked happy and thanked me. I wandered here and there, but couldn’t find a place to play so I asked him, “Isn’t there any place where I can play?”

He laughed and said, “Of course. Why don’t you go in the back lawn to play? But take care okay? People says there’s a ghost there.”

“Grandpa, this is the 21st Century. I don’t believe in such things,” I told him and headed over towards the back garden. 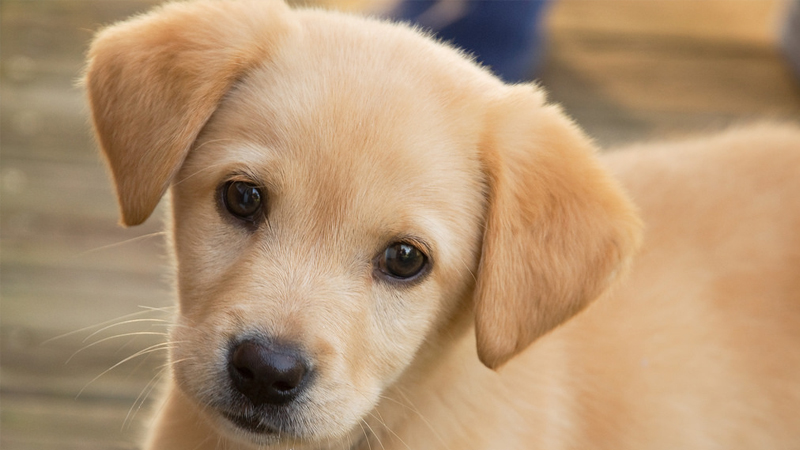 As I made my way towards the backyard, something about the way he had warned me bothered me. I found the puppy following me. I wanted the puppy to stay with grandpa so I threw some pebbles at home to discourage him from following me.

My grandfather’s lawn was filled with mango trees and I excitedly started plucking mangoes from the trees. I spotted a ripe mango high up in the tree and out of my reach. I took a big stick and tried to break it from the branch on which it hung. At last, I was successful in breaking it from the branch. I picked it up and found a cosy spot to sit and have it. Just when I was about to eat it, I heard a very strange sound. A figure appeared that tried to snatch the mango from my hand. It wasn’t a human. It was something else. My body began to shake with fear and then it vanished. I looked here and there and saw that the puppy had followed me and the ghost had vanished on seeing the dog. I rushed inside and narrated the strange event to my grandfather.

“Dear Ali. Dogs have the ability to scare away ghosts. The puppy you brought for me scared the ghost in the backyard. Anyone can deceive you but not dogs. They’ll always protect you in this world,” he said.