Ali Rehman Khan to star with Sanam Baloch in ‘Khaas’ 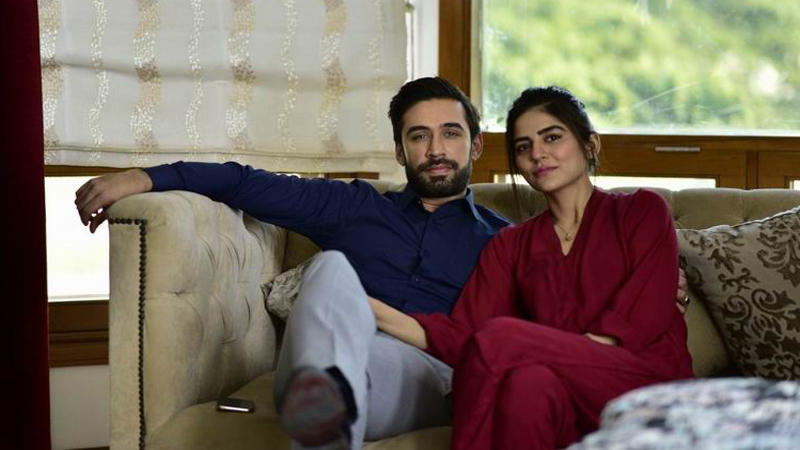 Ali Rehman Khan of ‘Parchi’ fame will be seen in a very different avatar as he signs up for his new drama serial ‘Khaas’ soon to be aired by Hum TV.

Khan will be playing a lead role in the serial alongside Sanam Baloch, which is an MD production and is going to be directed by none other than Danish Nawaz.

Talking about his role, Khan said: “I’m playing a very interesting role which will resonate with a lot of married couples of Pakistan. You will definitely see me in a very different avatar and the dynamics between husband and wife are such that every married couple will be able to connect with my role on various levels.”

The actor has achieved prominence in the industry in a short span of time. With his debut in ‘Rishtay Kuch Adhooray Say’ to his emotional persona in ‘Diyar – e – Dil’ and ‘Main KhayaalHoon Kisi AurKa’, he has managed to create a niche for himself, not to mention his role in film, ‘Janaan’.