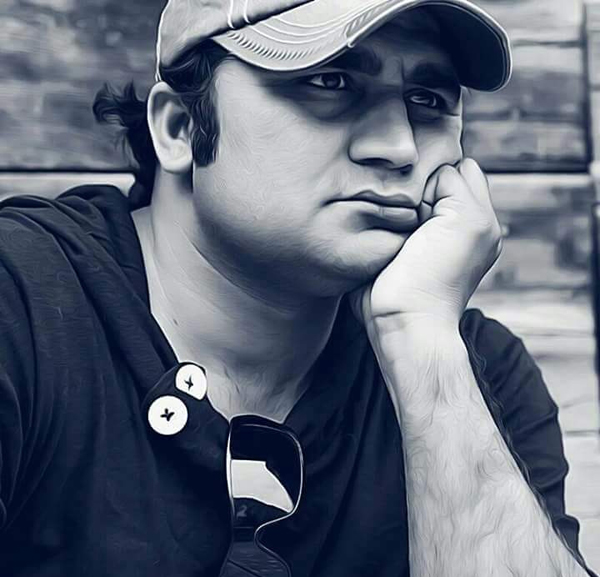 Hailing from Arif Wala, Arfan Shahood is an Urdu language poet, columnist and someone possessing wander-lust, resulting in his being a travel writer as well who publishes his writings in popular Urdu language literary journals such as Tasteer, Sangat, Inhemaaq and Naya Daur.

As a traveller, the places which Shahood prefers to visit are those associated with Urdu folk tales. As a travel writer, he is currently making efforts to introduce a new genre of travelogue which he terms as ‘safar aancha’ instead of ‘safar naama’, the original Urdu cognate for a travelogue. By introducing this genre, the writer aims to develop a reading habit among youngsters who after the advent of social media have abandoned books. Therefore, this genre is characterised by short pieces, not requiring a lot of time to go through in these modern, chaotic times. Besides publishing safar aanchas in journals, Shahood also posts them on social media for youngsters to read.

As far as his subjective involvement in this genre is concerned, the writer tells that safar aanchas incorporate not only details of the areas that have been visited by him, but those momentary feelings which overpower a person while travelling or haunt him when he looks at a certain site. These feelings are then gelled with those stories from Urdu literature — the ghosts of which still reside in those sites. 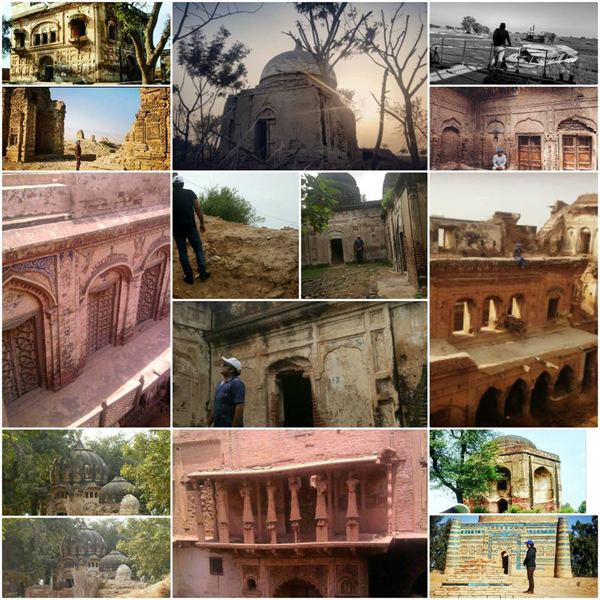 When Shahood visits these areas and writes his unique travelogues about them, he highlights the neglected yet important places of the country by bringing them to public attention. He aims to promote tourism in Pakistan, for which he also keeps writing letters to editors, representing himself as a humble, local tourist, demanding nothing but attention towards the cultural and heritage sites of the country.