A message to Pakistani liberals 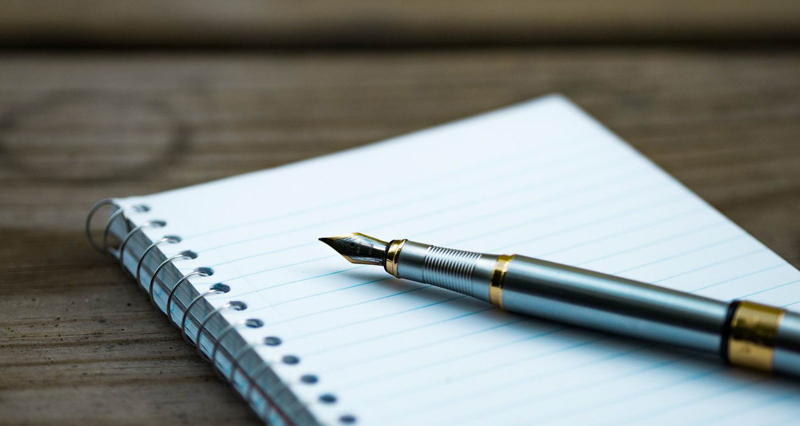 I commend your spirit of introspection. Self-criticism is the primary instrument of course-correction for a society, especially a society as large and as troubled as ours.

It is commendable when you roll up your sleeves, say every anniversary of the 1965 or ’71 – wars we fought with India – and point to our follies and our missteps; mistakes we could have avoided. National pride does not equate to blind self-aggrandizement. There is humility in seeing the error of one’s ways, so you don’t repeat them again.

It’s commendable when you challenge the status quo and point to what you perceive as strategic failures in terms of our foreign policy vis a vis Afghanistan, Kashmir and so on. Those who conceived strategies like ‘strategic depth’ or fuelling paramilitary groups across the Line of Control were/are, after all, humans and not above criticism. Pakistan is not the exclusive property of an elite band of men in uniform; it belongs to every single person who breathes its air, who goes about his day under the weight of tremendous challenges and hardships, struggling to make ends meet and feeding a family and simply carrying on with the business of survival. And so, the average person too has a voice, and stifling it too long may only work so long, before pent up rage finds violent release. And we’ve already had our share of Balochistan Liberation Army and Pashtun Tahafuz Movement.

It’s commendable when you clamour for freedom of speech, especially when media or news outlets find themselves muzzled by overarching forces. The media has a right to report on issues which merit societal visibility – in fact, that is its foremost mission. A blinkered society is susceptible to group think, or dogma and condemned to fail and then to repeat its failings.

It’s commendable when you stand up for minorities. Let’s not forget, Pakistan was created as a safeguard for a religious minority at a certain point in history. For moral consistency, let’s set the same standards of treatment for our minorities – Hindus, Christians, smaller sects etc – as well, and extend them the same treatment we expect for ourselves, the sort of treatment that delivered the whole impetus for the notion of a separate homeland for Muslims in South Asia.

It is commendable when you talk about women rights. For too long we have had women suffer silently, pushed against a patriarchal order which reduced them to the level of slaves, or property. No society has ever progressed by suppressing its women. 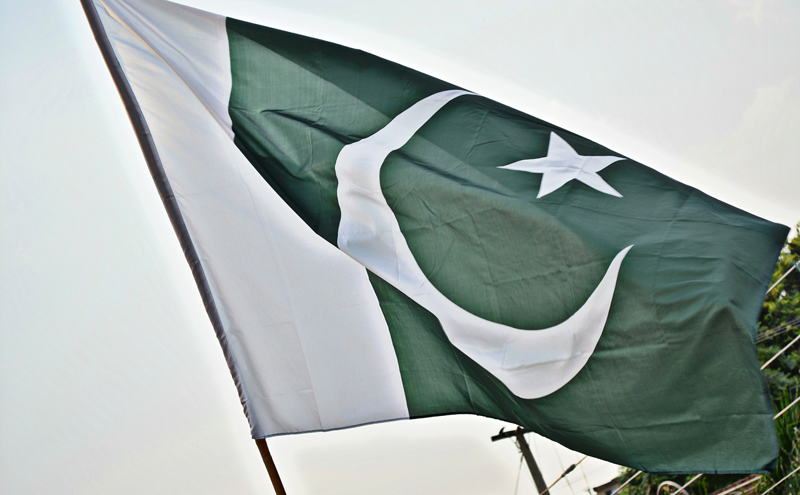 Finally, it is commendable when you talk about the threat of religious extremism and how certain factions might be viewed as strategic assets by the powers that be, while such factions continue to maim and murder our own.

Indeed, it takes character to look hard and deep at your personal actions, before you point your finger at some else. Open mindedness, after all, is a liberal trait and your vocal resistance to the status quo is laudable.

But open-mindedness cuts both ways. By the same spirit, please give a fair hearing to those you deem conservative, or in your less charitable moments, ‘regressive’ or ‘backward’.

Your arguments cannot be based purely on straw manning the other side. Not everyone who talks about national integrity is a xenophobe, not every religious person is a ‘mullah’ and your message will never resonate with a vast majority of your own countrymen, for whom you reserve terms like the ‘masses’ or ‘public’, so long as they see you as an avatar of otherness – they don’t speak your language, they don’t dress like you, to them you may well be from the other corner of the world who hasn’t lived a day in their sweltering reality.