Sarfraz apologises to Phehlukwayo in person 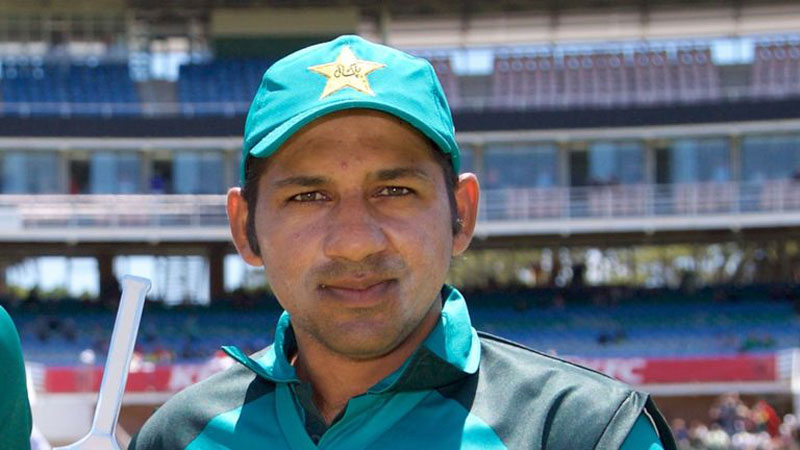 DURBAN: Pakistan captain Sarfraz Ahmed has offered an in person apology to South Africa all-rounder Andile Phehlukwayo, for his controversial on-field remarks during the second ODI in Durban. Sarfraz tweeted a photo of him and Phehlukwayo shaking hands in the presence of the team managers from both sides. He captioned the tweet with the statement that the latter was kind enough to accept his apology and he hoped that the people of South Africa will also forgive him. Earlier Sarfraz was caught on stump mic seemingly making racist comment against South Africa all-rounder against Andile Phehlukwayo. The incident took place during the 37th over of the South Africa innings, where Sarfraz was left frustrated after Phehlukwayo inside-edged a Shaheen Afridi delivery. In result, the wicketkeeper-batsman was caught saying: “Abey kaale, teri ammi aaj kahaan baitheen hain? Kya parwa ke aaye hai aaj?” which can be translated in English as: “Hey black guy, where’s your mother sitting today? What have you asked her to pray for you?” The International Cricket Council (ICC) is yet to take any sort of action on Sarfraz’s remarks.