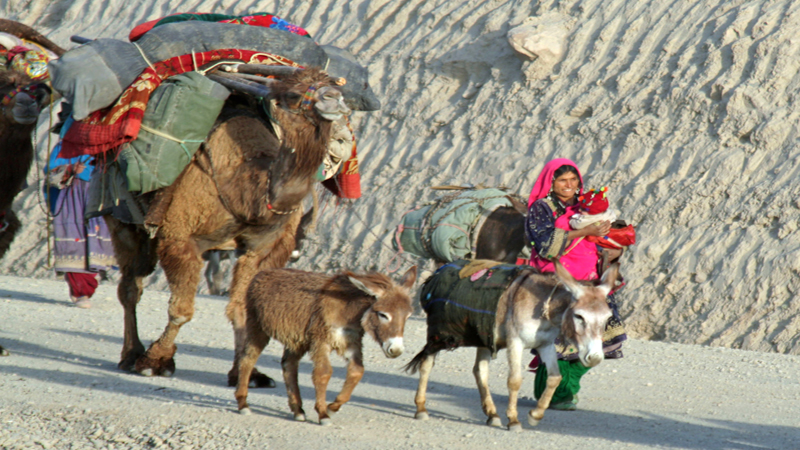 Pakistan is a third world country and is facing a lot of problems that are difficult to counter. In this miserable and failed state, a majority is unable to get the fundamental rights so we can imagine the position of minorities in the country. By minority, I do not mean the religious minorities rather the minority that feels unsafe and unprotected. Nomads are those people who go from place to place to feed their cattle. Their only duty is to search for grassy and watery areas.

Similarly, nomads in Pakistan are also facing a lot of problems but our state is not recognising them. In this article, we will try to explore the major problems faced by nomads in Pakistan. The actual number of nomads in Pakistan is not available as there are no official statistics or record of them. The only source I found was of Voice of America Pashto Radio interview of some nomads in the province of Khyber Pakhtunkhwa. These nomads said that they don’t have national identity cards. This is because that they don’t have permanent residences that’s why they don’t have access to NICs. Due to lack of NICs, they face the problem of insecurity, trouble at check posts and failure to claim their fundamental rights, which are given to the citizens of Pakistan. 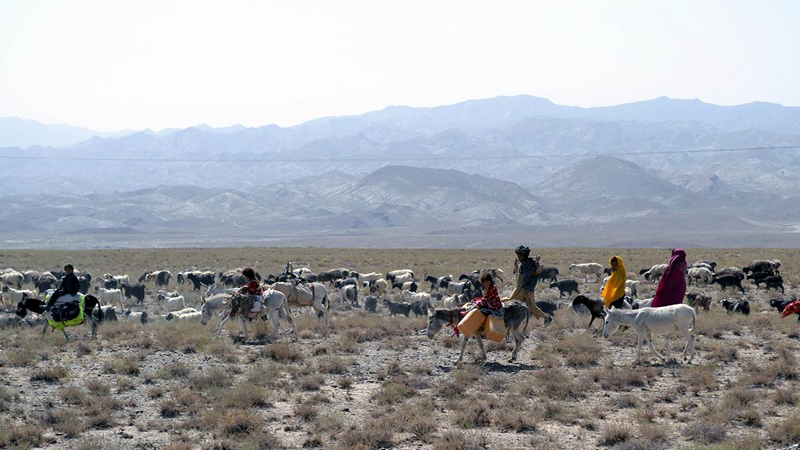 Secondly they face the problem of shelter and housing. One nomad informed that during rain, “our children and women are vulnerable to every danger and spend all the night under open sky”. Their infants’ mortality rate is high and it’s very rare that a girl child rises to the adult age due to miserable health situation. Due to lack of NICs, the government hospitals don’t accept them and they don’t even have money to arrange a private doctor for themselves. The third and the most important problem is the lack of education for their children. Proper schooling needs permanent residents, which they don’t have and see no future in this as well. Their children wish to go to schools but can’t owing to out-of-reach expenses. So the future of nomads is dark. If measures are taken by the government, there can be some respite for them.

Last but not the least, the speed of social change in this community should be addressed. They are completely detached from the local population and don’t have interaction with any culture so the speed of change is very slow.

The writer is a student of Pakistan Studies at Government College, Mansehra. He can be reached at abidalimn121@gmail.com and Tweets as @abidhashnagar