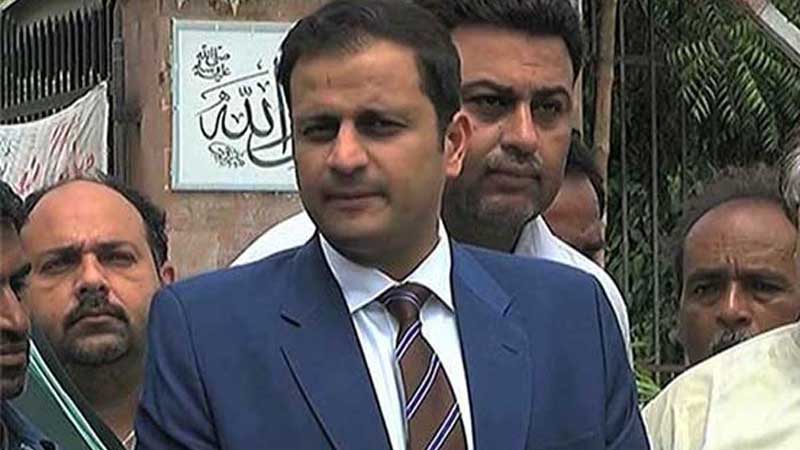 Advisor to Chief Minister Sindh for Information, Law and Anticorruption Barrister Murtaza Wahab said that corruption had destroyed the very structure of society adding that joint efforts were required to eradicate it. Provincial Advisor said this while talking to Chairman Anticorruption Establishment Sindh Mukhtar Ahmad Soomro who presented him performance report for the year 2018 on Tuesday. The Advisor was informed that 114 meetings of anticorruption committees were held in Sindh in the previous year. 319 FIRs were registered under Anticorruption Committee Zone 1, Zone 2 and zone 3, while 1,017 enquiries were conducted and departmental action has been taken against 2,368 officials.

Advisor was further briefed that 665 enquiries were disposed off on the ground of non availability of evidence. Chairman Anticorruption added that 76 enquiries were differed, while 111 cases were reopened for enquiries following the receipt of evidences. Chairman further added that 4,610 cases were registered in 2018. On the occasion, Advisor to Chief Minister Sindh directed Chairman Anticorruption Mukhtar Ahmad Soomro and Director Anticorruption Fayaz Ali Abbasi not to accept any pressure while conducting enquiries of corruption cases. ‘It is our collective responsibility to root out corruption from society, ‘ he concluded.