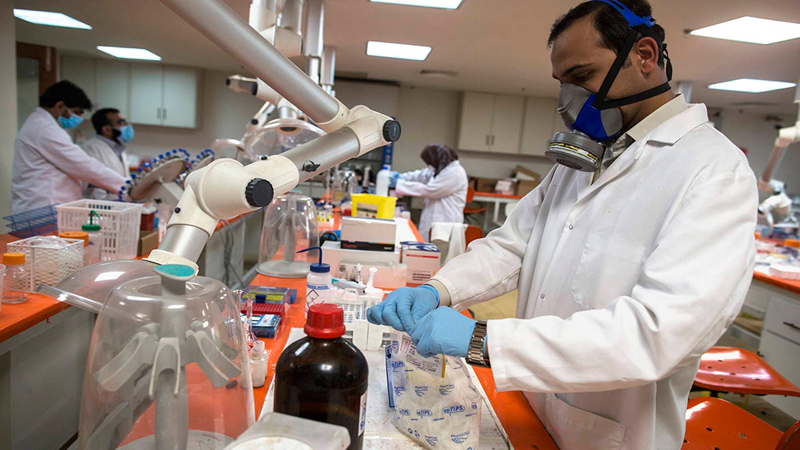 Forensic science is performing a pivotal role in the criminal justice system all over the globe. After the birth of renaissance, science and technology brought improvement in every field but on the other side – with the help of science and technology – different new techniques have evolved to commit crime. The menace of terrorism and suicide attack is prevailing all around the world. In developed countries, detectives and forensic scientists are adopting latest criminal investigation techniques to minimise the crime ratio but unfortunately, in Pakistan, the way of investigation to trace the perpetrator is same as were in the many decades ago.

If we discuss the history of forensic science in Pakistan – the first forensic laboratory was established before Partition. In 1906, the British government established the first forensic photographic department on Birdwood Road, Lahore. By 1947, this forensic lab was assiduously serving as a British training centre and also dealing with the examination of physical evidence like dust sample examination, firearm, cloth fibres, ink detection, counterfeit coin examination, forged currency, typed and handwritten material. After Partition, the government set up three other forensic science laboratories in Karachi, Quetta and Peshawar.

With the passage of time, the trend of investigation methodologies took a turn and confession or ocular testimony was not enough to grab the culprit. In 2001, on the basis of requirement the federal government decided to improve forensic science infrastructure to upgrade the existing one and establish more laboratories in the different regions of Pakistan. In 2002, the Executive Committee of the National Economic Council approved the National Forensic Science Agency (NFSA) as an autonomous body having different departments. The agency became functional in 2006 with the initial budget of Rs 1.29 billion. The fundamental objective of NFSA was to provide training and teaching facilities and to establish more forensic labs throughout Pakistan. The comprehensive plan was developed to strengthen the capacity of law enforcement agencies and use of latest forensic techniques to ensure the quality investigation. Despite the significant obstacles in the way of forensic investigation and limitations in the police department the agency have solved more than 96 percent cases with the collaboration of other law enforcement agencies to counter these challenges but much more need to be done for the prosperity of criminal justice system. 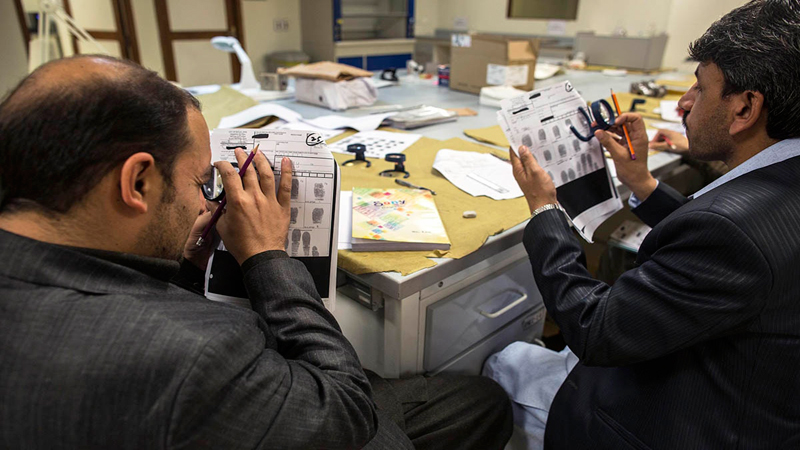 Some high profile cases have been solved with the help of forensic investigation tool are the Marriot Hotel blast in 2008, Lal Masjid operation in Islamabad, suicide blast on a political rally in Karachi, Kasur incident and different others. On the basis of their demand and to reduce the NFSA burden, the Punjab province was passed the PFSA Act on October 2007 to establish well-equipped laboratory in Punjab to improve and ensure the standard investigation. PSFA was established in 2012 having 14 different well equipped forensic laboratories include DNA and serology, latent fingerprints, narcotics, polygraph, toxicology, trace chemistry, computer forensic, questioned documents and different other investigation departments. The PSFA is the second largest laboratory in the world and which is no doubt the creditable step of Punjab government but only a single lab cannot fulfil the requirement of a large province with the population of 110 million.

There is a crucial need to establish forensic labs in other provinces of Pakistan to solve cases on merit. The modern world justice system is not only relying on the ocular or oral witness testimony and also shifting to scientific evidence testimony for smooth and liable functioning of judiciary system but it is unfortunate that we are also depending on the traditional system of investigation. A huge amount of cases are pending in our police department and the police personnel are unfamiliar to Personal Protective Equipment and not trained to secure the crime scene and to collect the physical evidence without contamination. Apart from Punjab, Sindh, Khyber Pakhtunkhwa and Balochistan have not well developed and satisfactory forensic investigation facilities and responsible chain of custody. The liquor case against Pakistan People’s Party leader Sharjeel Memon is the paradigm of the investigation team’s dishonesty.

Recently, Punjab Chief Minister Usman Buzdar visited different sections of PFSA and commended its performance. He has also lifted ban on forensic science agency jobs and to increase the allowances of scientists and staff which is an admirable step of Punjab government. No one can ignore the importance and standard of forensic science and the government will have to take a step to omit the demon of crime, brutality, barbarism and terrorism.

The writer is a postgraduate student of forensic science. He can be reached at faheemessa143@gmail.com and Tweets at @faheemessa