Bilawal to visit Lahore tomorrow on a one-day tour 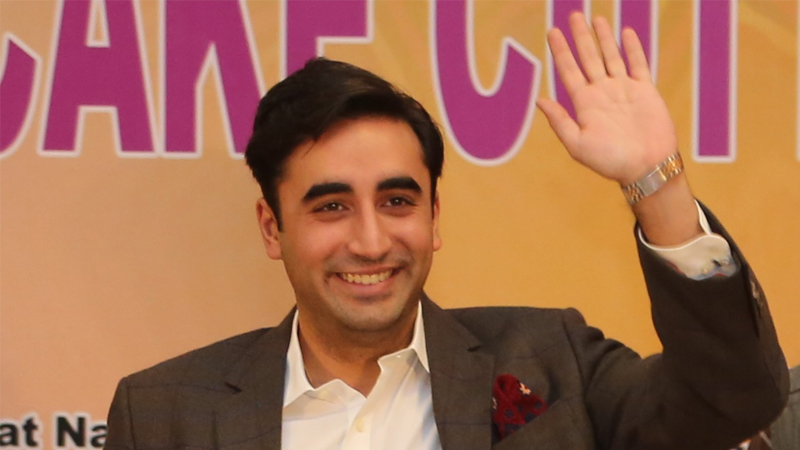 Pakistan People’s Party (PPP) Chairman Bilawal Bhutto Zardari will reach Lahore tomorrow (Saturday) on a one-day tour and arrangements in this regard have been completed by the Punjab chapter of the party.

PPP Chairman Bilawal Bhutto Zardari will hold meetings with the local leaders during his one-day tour of Lahore and he will also address a large number of lawyers in Lahore High Court Bar tomorrow in an event organised by the People’s Lawyers Forum to mark the birth anniversary of party’s founder and former prime minister Zulfikar Ali Bhutto.

PPP’s Parliamentary Leader in Punjab Assembly Syed Hassan Murtaza said on Thursday that arrangements for the visit of the chairman have been completed and he will also hold meetings with the local leadership of the party. He said while talking to reporters that the government of Pakistan Tehreek-i-Insaf (PTI) did contempt of court by not removing the names of PPP’s leadership from the Exit Control List (ECL) as the apex court had asked the government to look into the matter but the government formed a committee instead of removing the names from ECL while violating the directions of the top court.

“The ministers of PTI start abusing us whenever we raise questions regarding the corruption of Aleema Khan and other leadership of PTI,” PPP’s Syed Hassan Murtaza said, adding, “Some elements are trying to derail the system and they are committing treason by doing so and therefore strict action should be taken against them.”

He further added that the conduct of some ministers is foolish as they want to run the country beyond the law and constitution and their attitude cannot be tolerated anymore. He asked the chief justice to take notice of the statements of Federal Minister Faisal Vawda in which he said that he is “not a servant of anyone’s father and will not appear before the Public Accounts Committee” despite knowing that he gets salary from the national exchequer.

“You take salaries from the taxes of people and therefore public is raising questions over your conduct as you are answerable to them,” he added.