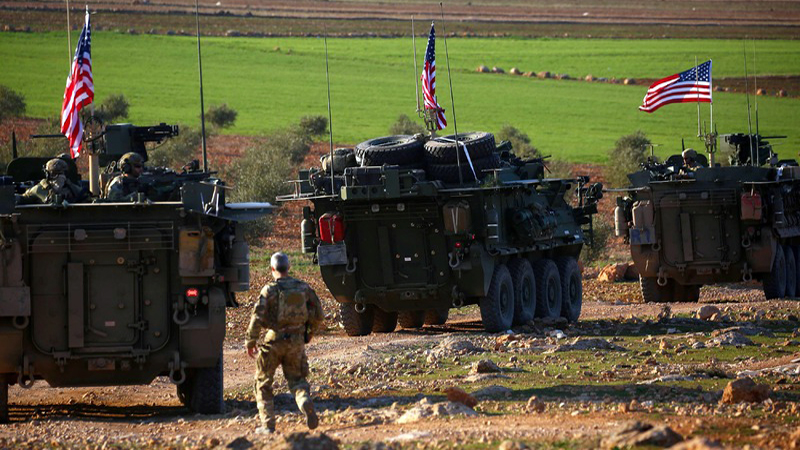 The United States will withdraw its troops from Syria, a US official said on Wednesday after President Donald Trump said America has “defeated ISIS” in the war-ravaged country.

The stunning move will have extraordinary geopolitical ramifications and throws into question the fate of US-backed Kurdish fighters who have been tackling Islamic State. “We have defeated ISIS in Syria, my only reason for being there during the Trump Presidency,” the Republican president tweeted. The US official told AFP that Trump’s decision was finalised on Tuesday. “Full withdrawal, all means all,” the official said when asked if the troops would be pulled from all of Syria.

Currently, about 2,000 US forces are in Syria, most of them on a train-and-advise mission to support local forces fighting IS. The official would not provide a timeline for a withdrawal, saying only: “We will ensure force protection is adequately maintained, but as quickly as possible.” The Pentagon refused to provide any details.

Echoing Trump, White House spokeswoman Sarah Sanders said IS has been defeated territorially, noting the US-led coalition that includes dozens of nations would continue fighting IS.

“These victories over ISIS in Syria do not signal the end of the Global Coalition or its campaign,” Sanders said in a statement.

“We have started returning United States troops home as we transition to the next phase of this campaign.” It was not immediately known what effect the troop withdrawal would have on ongoing air operations in Syria. These have largely wound down as IS’s territory has shrunk, but the coalition continues to fly planes and drones over the country.