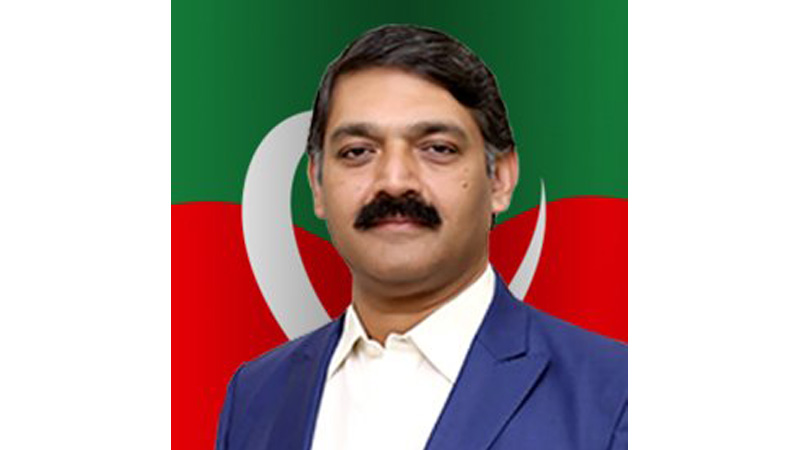 The Punjab CM congratulated Malik Asad Khokhar on his victory in by-election. Talking on the occasion, CM Sardar Usman Buzdar said this success depicts people’s confidence on the policies of the “captain”.

“People have voted once again for a new Pakistan,” he said adding that under the vibrant leadership of Prime Minister Imran Khan, PTI will become the most popular party not only in Punjab but in the whole country. He said that people are astute enough to recognise those who were habitual of shallow slogans that is why they were defeated in by-election.

He said that the people are satisfied with the service and honest leadership of PM Imran Khan and now, new trends have been set up in the government.

He said that our leadership has a broad range of awareness. The workers of PTI were also present on the occasion.