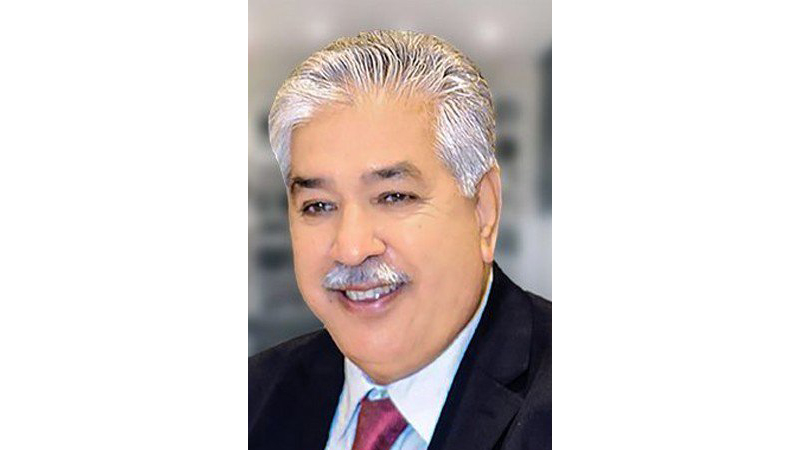 ISLAMABAD: Syed Ashfaq Hussain Shah was elected as the new president of Pakistan Football Federation, outvoting Anwar ul Haq Qureshi by a clear margin of 17 to 3 votes, in Pakistan Football Federation’s elections held at the Supreme Court Building here on Wednesday. The newly elected PFF chief is also the District Football Association (DFA) Peshawar president and a mechanical engineer by profession The elections, which the world body FIFA has already refused to accept, were held after the Supreme Court of Pakistan ordered fresh polls in country’s football regulatory body last month. Sardar Naveed Haider (18 votes), Amir Dogar (20) and Zahir Ali Shah (18) were elected as PFF Vice-Presidents. Faisal Saleh Hayat Hayat and his team did not appear to cast their votes, while Sindh and Balochistan Football Federations also did not take part in the election process. The alliance, which took part in the elections, was formed with an aim to oust Faisal from the PFF.

Elections for the executive committee were also held in which Mohammad Ashraf Khan and Rizwan Ali were elected from Punjab, Dost Mohammad Khan and Najeebullah from Balochistan, Zulfiqar Ahmed and Said Rasool from Khyber Pakhtunkhwa, and Jamil Haider Hoath and Abdul Nasir Baloch from Sindh. In the elections for three women seats Javeria Zafar, Tasawur Aziz and Farzana Rauf were elected to PFF Congress. While the election has brought an end to Faisal’s 15-year reign at the PFF, it remains to be seen how the FIFA reacts to it. The FIFA is likely to refuse to accept the results of elections and any attempts to take over the PFF office by newly-elected officials might bring more troubles for football in Pakistan.