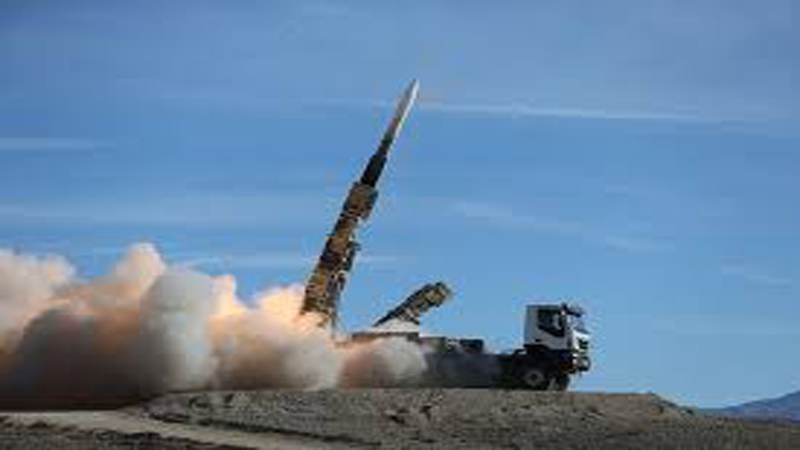 Iran confirmed on Tuesday that it had carried out a recent test of a medium-range ballistic missile after Western powers sharply criticised a December 1 launch.

“We are continuing our missile tests and this recent one was a significant test,” the Fars news agency reported, citing Revolutionary Guards aerospace commander Brigadier General Amirali Hajizadeh.

“The US reaction showed that it was a big thing for them and that it upset them,” the conservative news agency said, adding that Iran carried out between 40 and 50 missile tests a year.

Iran has pressed on with its ballistic missile programme after reining in much of its nuclear programme under a landmark 2015 deal with major powers.

A UN Security Council resolution adopted after the agreement calls on Iran to refrain from testing missiles capable of carrying a nuclear weapon, but does not specifically bar Tehran from missile launches.

The UN Security Council convened at the request of Britain and France on December 4 to discuss the latest test which both governments described as “provocative” and “inconsistent” with Resolution 2231.

Britain said that the types of missiles fired had capabilities that “go way beyond legitimate defensive needs”.

Iran has developed several types of ballistic missiles with a range of up to 3,000 kilometres (1,875 miles) — sufficient to reach Israel and Western bases across the region. In its report, Fars did not specify the date of the latest test or say which types of missile were fired.