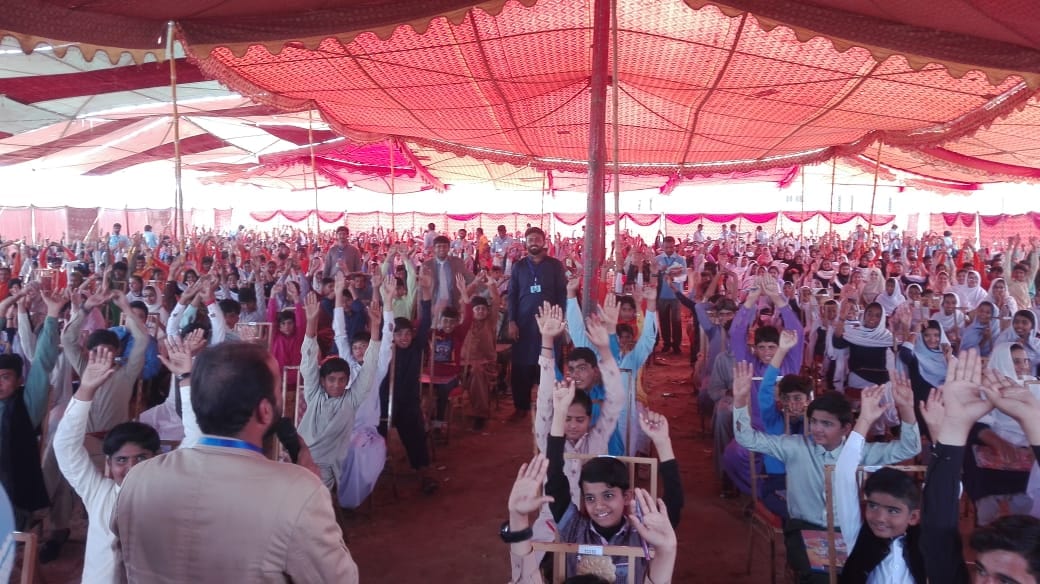 HYDERABAD: Over 6300 students appeared in first ever Maths and Science Assessment Test in Laar region.

The mega test was conducted by Thar based organization working for the Education empowerment, Thar Education Alliance (TEA) with the collaboration of Laar Education Campaign, Campaignistan, Child Rise and Education Department GoS under the slogan of ‘Climate Change’.

Chief Monitoring Officer Thatta Samiullah Sanjrani explained his idea and said that this was indeed such a huge event in the history of Thatta where such big number of student were appeared under one roof.

Over 6300 students from different public, private schools and colleges appeared in the first ever Science and Math test held at different parts of Laar region including Badin, Sujawal and Thatta. 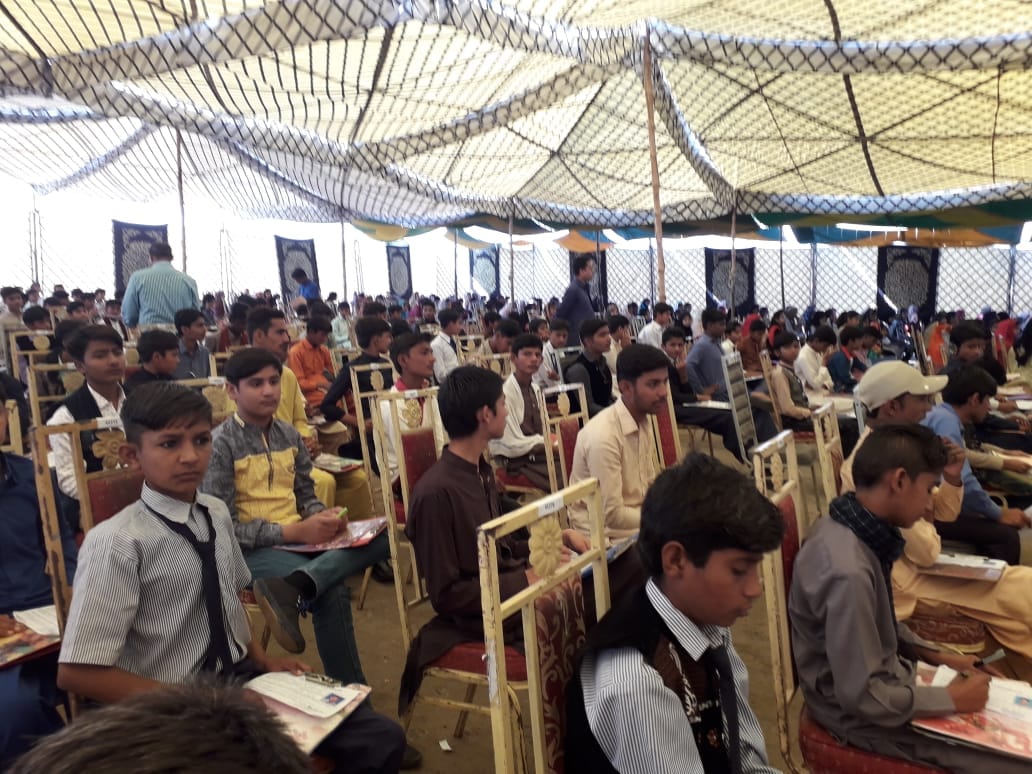 He appreciated teachers and parents who took interest and encouraged their children for the test. He invited stakeholders to be part of first ever Laar science festival to be held on 14-15 December 2018 at Thatta.

while sharing the details of the test, Partab Shivani, an education activist who is also heading TEA, said that total 6300 students from over 168 schools appeared in the test held at three centres.

The test was just a teaser before the mega “Laar Science Festival” which will be held on 14-15 December in which students from public and private schools of the Laar region will participate and showcase scientific models and other creative works.

Mr Shivani said that despite the fact district has poor education facilities, there was still huge talent laying and students are eagerly looking for such events and festival to show their talents and skills. 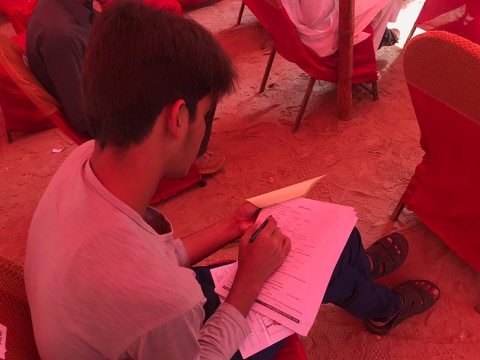 This will not only be a platform for organisations working on science to engage students through fun science and robotics activities, but also for the students to showcase their talent.

“Tests would be conducted from four to twelve grade students from both public and private institutions of Laar where as on 14th and 15th December Laar Science Festival would be held at Sports Ground Thatta in which students would present models,” he added. 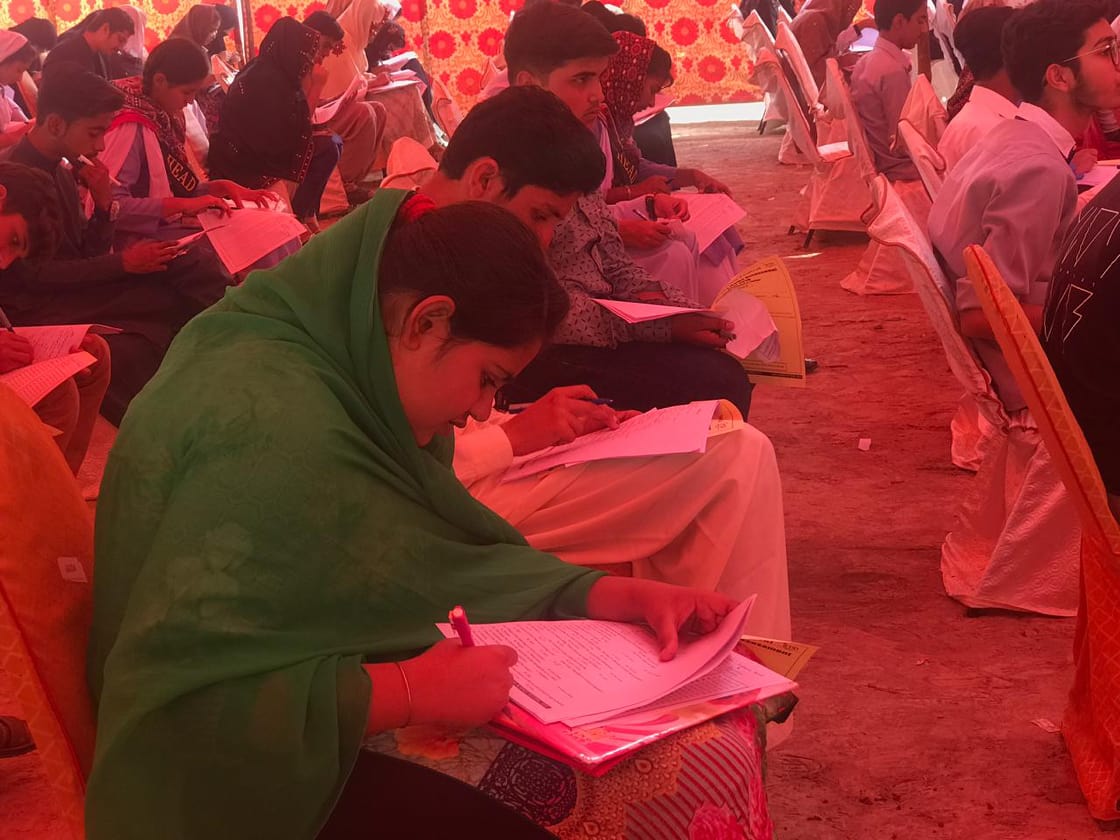 The result of the test will be announced during the Laar Science Festival and the best three winners will be awarded with laptops and tablets, where as top ten position holders with certificates and shields.