Neurochemistry of a nation 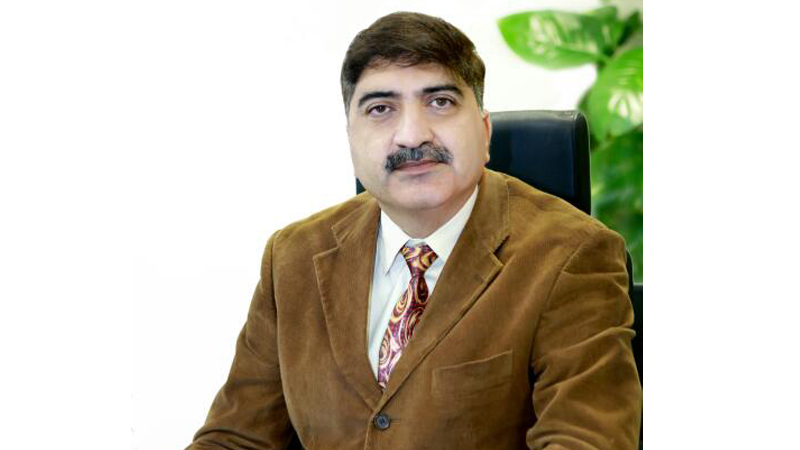 The most blatantly used (misused) word during all times is strategy, strategic or strategically strategic. From Peloponnesian war till geographical limits of Afghanistan, tactics and strategy is cited as the reason of success or failure. Another word which is part of haute couture of all the ivy tower academicians is the spirituality. The western drawing rooms and road side porticos are full of people in pre caffeinated stages of their hour clocks, discussing the spirituality. The number of increasing ashrams in India is a proof of this, where the western intelligentsia go for spiritual detoxification before churning out some new book in summers. Spirituality is the eastern tradition, the west compensated this with the graduated dose of popular psychology and behavioural sciences to the society through the writings of nassim taleb,Richard thaler, jonathan haidt, and Jordan Peterson etc. Strategy and spirituality aside, societies move forward on many other vectors which are quint essential, the most important can be the source of national narrativity of a nation. The present day Hindus draw their narrative from mahabaharata, the Persian draw the same from shahnama and the arabs get their narrativity from the Arabian nights. All these nation behave exactly the way the hob nob of narratives develop in these three books (Indians are strategic and cunning, Persians are prudent and recluse, Arabs are generous and flamboyant) The people of Indus valley, present day Pakistan are at the confluence of these three narrative texts, that is why they can have all the six major personality traits of these three civilizations. Narratives are not contextual, these are based on mere proverbs (the formulaic statements of wisdom for day to day, way forwards) , therefore nations are built on proverbs even much before creating the narratives. What are the cardinal proverbs of Pakistani nation? Before coming closer to this, one has to traverse few miles in the wilderness of free thoughts and rationality. Globally there is an emergence of a sort of rift between dogmatism and humanism. Dogmatism is a system of believe on bad evidence or faltered interpretations, racism, fascism and cultism are few examples. Humanism is based on rationalism and empiricism. West says that east is suffering from dogmatism and east says that west is suffering from hyper empiricism, so both are therefore in search of spirituality in their own intent. The national narrative, the proverbs of a nation and the underlying spirituality is nothing but the correctness triangle. Correctness triangle is based on being canonically correct, politically correct and socially correct. Correctness triangle is at play in France where the yellow vest had harbingered an absolutely new political phenomenon, it is also manifesting itself in Italy in the shape of five star movement and also the force behind brexit . The people unable to pay their bills are coining new proverbs of political intent. The disturbing thing is the likely emergence of movements without leaders. The common aspirations, stakes and interests are the new political flaps of the 21st century societies. Societies are losing their grip on hypothesis generation, the social media and its outreach beyond frontiers has changed the context of keeping opinions on different issues. The bombardments of fake news in true sense are influencing everyone, because telling a lie corrupts the perception ability of an individual. Socially every act of a human being is situated somewhere between the spectrum of sacrifice and selfishness. Inducing social values in a society is therefore operating the play book with binary spectrum of sacrifice and selfishness. Correcting the ethos of a society starts from tracking the journey from established facts to values. Values lie somewhere in truthful speech which rectifies over a period of time the pathological hierarchies of a society. The leader has to speak truth to the nation all the times. Now has reached a point where the neurochemistry of a nation can be commented upon. Human being is an emotional animal, with feelings and an extreme sense of touch. These emotions sprout through the amazing handiwork of hormones, the dopamine, serotonin, and adrenaline etc. A person unable to pay his bills will be under the influence of adrenaline. The mob getting berserk on roads is emotionally charged. Emotional balance is difficult to reach with even a perfect knowledge of emotional intelligence, it is far easier to maintain through correctness triangle of being, politically, canonically and socially correct. Pakistani society has to find out its lost proverbs to reach a real sense of narrativity . Security narratives of a nation are the documents of balance of power with the antagonist. True enemy will always try to maintain this balance of strategic stability at the outlook and try to unhinge the society from within. Pakistan is presently the victim of political warfare; hybrid warfare is whose sub part. Political warfare is the art and science of perpetual chaos in a society through the popping up of non issues all the times. The vehicle of this chaos is the negative application of media as the tool. Everyone wants to be changed in abstract terms, not in practice. The answer probably lies in reading the three historical narratives out of Mahabharata, shahnama and the Arabian nights, eventually coming up with the home grown theory of Pakistani social constructivism in the light of Islam. Who will do this; people are busy finding the cardinal truth that whether the egg came first or the hen, while the egg laying hen is sitting perched on a high tree of political expediency.

The writer is a free lance who contributes regularly on security related issues. He is also a Ph.D Scholar who can be reached at sindhulatif@gmail.com