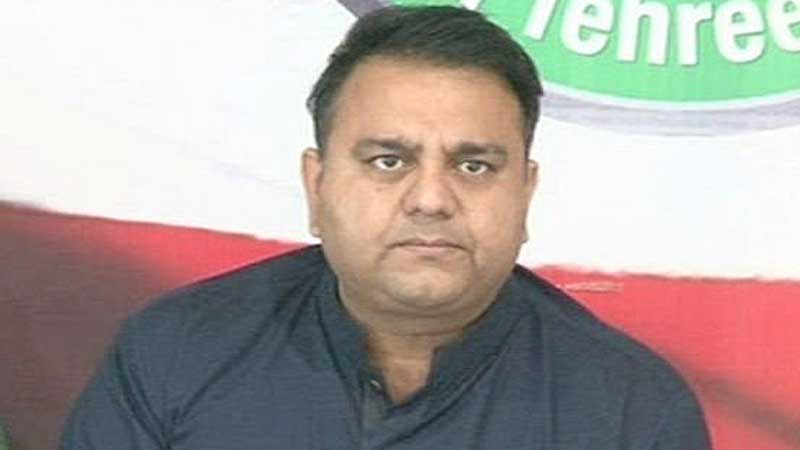 KARACHI: The All Pakistan Newspapers Society (APNS) and Pakistan Broadcasters Association (PBA) have rejected the claims of Federal Information Minister Chaudhry Fawad that half of the dues of media industry had been paid to media houses.

Fawad Chaudhry in his statement said, “Half (Rs0.6 billion) of the $9.6 million (Rs1.3 billion) have been released to media houses who kept all of the money for themselves instead of paying their journalists.”

The press release stated that “Such statements are false and can create conflict within the media industry.”

The APNS said that federal and provincial governments owed over Rs8 billion not Rs1.3 billion. Moreover the government hasn’t even released 10 percent of the amount quoted by the information minister.

Earlier, the Chief Justice of Pakistan Mian Saqib Nisar called a special meeting regarding the settlement of media dues. The CJP asked the federal and provincial governments to clear the undisputed dues within 30 days. However, even after 60 days the dues still remain unpaid.

APNS and PBA in a joint statement strongly condemned the remarks of the information minister, as his statement not only being inaccurate and misleading but also not befitting a federal minister.

The APNS and PBA requested Prime Minister Imran Khan to advise the concerned ministries to implement his orders with respect to dues of media houses.