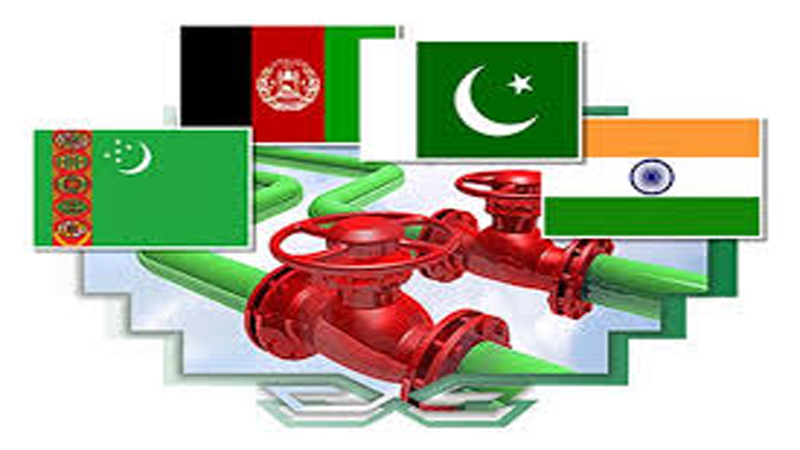 “An agreement has been reached with the IDB to provide $700 million for TAPI pipeline portion in Turkmenistan. Negotiations are underway to provide additional $300 million for the remaining portion of the pipeline,” he said, adding that ADB and ICIEC have shown interest in providing $500 million and $300 million respectively to finance the project. He said the first phase would be using long-term debt sourced from a mixture of multilateral development agencies, export credit agencies and the commercial banks. He said the financial close of the first phase would be achieved in the first quarter of next year.

“TAPI project will be completed in two phases. In the first phase, pipeline will be constructed and in the second phase, six compressors will be installed,” he said, adding that the project was of national importance for all the countries as it would meet their energy needs.

The CEO revealed that they were in talks with different third-party consultants to work out a model of security for the pipeline project. He said project enjoys the backing of China, Russia and the United States as well. “Pakistan and Afghanistan have also given commitments in inter-governmental agreement and framework agreement to provide security to the project,” he said.

He said the project was facing some hurdles which needed to be removed. He urged the participating countries to resolve those issues to move ahead.