Seminar held on perspective of Antibiotics in the Environment in Hyderabad 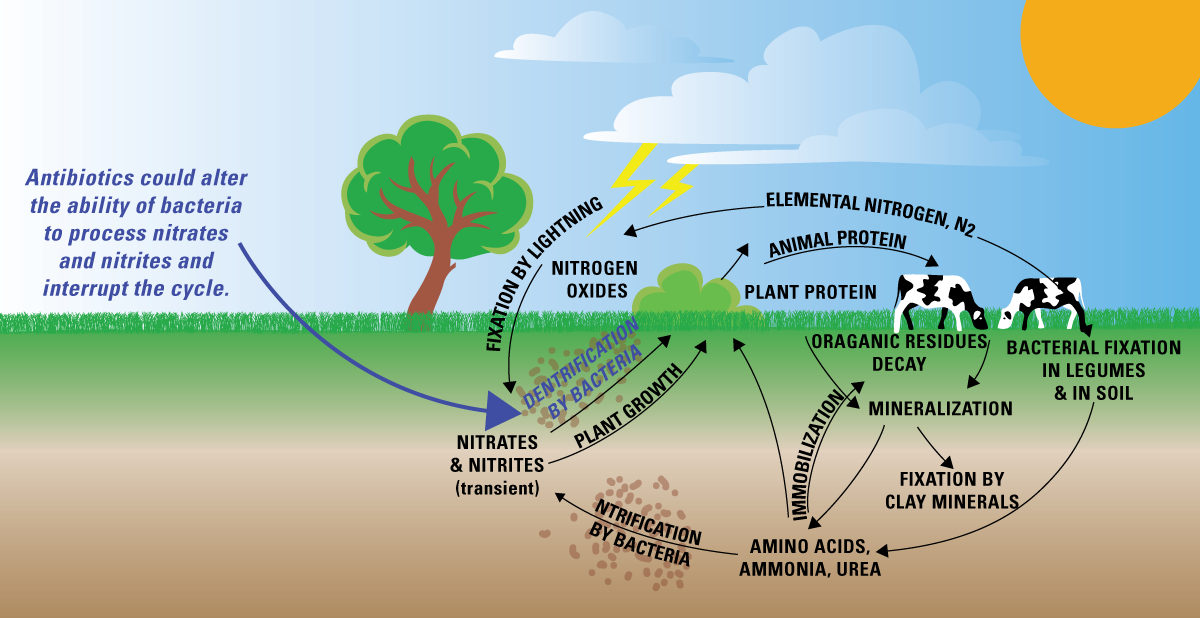 Hyderabad: Seminar held on perspective of Antibiotics in the Environment and Environmental Justice Organized by, The Institute of Environmental Engineering and Management (IEEM)Mehran UET in collaboration Sindh Community Foundation at Mehran UET on 6th Dec, 2018. The seminar was aimed to create awareness and advanced understanding students on presence of anti-biotics in the waters and concepts of Environment Justice and rights and to explore avenues to include environmental justice in policy level process.

He said that according to the  various research , the drugs get into the drinking water supply through several routes: some people flush unneeded medication down toilets; other medicine gets into the water supply after people take medication, absorb some, and pass the rest out in urine or feces. Some pharmaceuticals remain even after wastewater treatments and cleansing by water treatment plants, the investigation showed. Although levels are low — reportedly measured in parts per billion or trillion — and utility companies contend the water is safe, experts from private organizations and the government says they can’t say for sure whether the levels of drugs in drinking water are low enough to discount harmful health effects. He said that Billions of pounds of plastic currently circulating in the ocean and amounts expected to triple in world’s oceans in a decade which expected to outweigh all fish in ocean by 205 and Plastic found in 60% of seabirds and 100% of sea turtles.

Javed Soz a guest speaker and head of Sindh Community Foundation took session on Environmental justice said that it is the fair treatment and meaningful involvement of all people regardless of race, color, national origin, or income with respect to the development, implementation, and enforcement of environmental laws, regulations, and policies. Like mass incarceration, many facets of society are not only socially unsustainable but also ecologically unsustainable. Environmental justice emerged as a concept in the United States in the early 1980s.  He said that Environmental rights mean any proclamation of a human right to environmental conditions of a specified quality.

He also pointed out the case of the Hyderabad with perspective of environmental degradation added that Hyderaabad roughly estimated population of Hyderabad 1.733 million (2017) and second largest urban hub of the Sindh province , has poor waste management , Ill Drainage and Sanitation  system ,Lack of tree plantation because of the rapid housing schemes . He further added that pollution – Both Noise and air  due to increase of number of vehicles ;Unclean environment, Improper safety measures in industrial  areas, Poor Hospital Waste management and poor implementation  of the law related to waste management although, Usage of Plastic bags, Agriculture land is being replaced as housing schemes. He proposed a number of recommendation  to the policy makers and planners including : Urban Forestation is essential key to reduce emission,  social forestry at large scale in urban areas; Environmental  rights need to be included in curriculum from primary to  University level education; Research and Training for the budget planners to apply environmental  justice in planning and budgeting process; Fastest legal procedures –by environmental tribunal.

He said that there is need to create space for discourse at policy level that government is responding to the challenges and how and whether the research community and academia is engaged in seeking solutions.

Professor Dr Khan Muhammad Brohi DEAN Faculty Architecture   & Civil Engineering Mehran UET concluding remarks said that it is duty of every individual to take care of the environment so messages will expand at large scale to change behavior  of society.