Let’s not forget our roots

It’s convenient to lambaste the state for not preserving our culture and heritage, but take a moment
and think; what is our contribution in saving what little has been left of our inheritance? 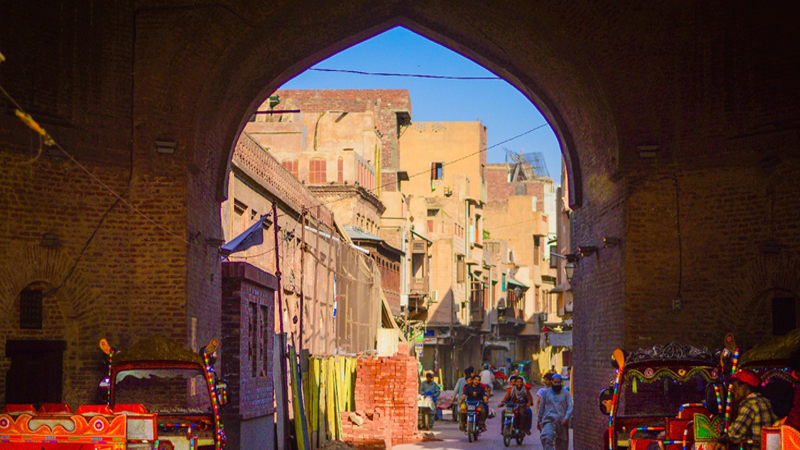 We all, at one point of our lives or the other, experience the existence of some fathomless questions who like Casper the ghost roam in the mansion of our unconscious. Same was with me until I happen to find the book, ‘Lahore’ which provided a way to the very question that was lingering upon my mind for so long; a way through which it stood right there, facing me; leaving me no choice except to write.

The book ‘Lahore’ provides a visual and intellectual journey to its readers and takes them from Lahore’s nascent days through to the founding of Mughal Empire, the presence of British and the rise of Pakistan as an independent nation. With an introduction by Moni Mohsin, the book contains stunning photography by Fredrik Arvidsson and inspires its readers with a unique record of places already visited. 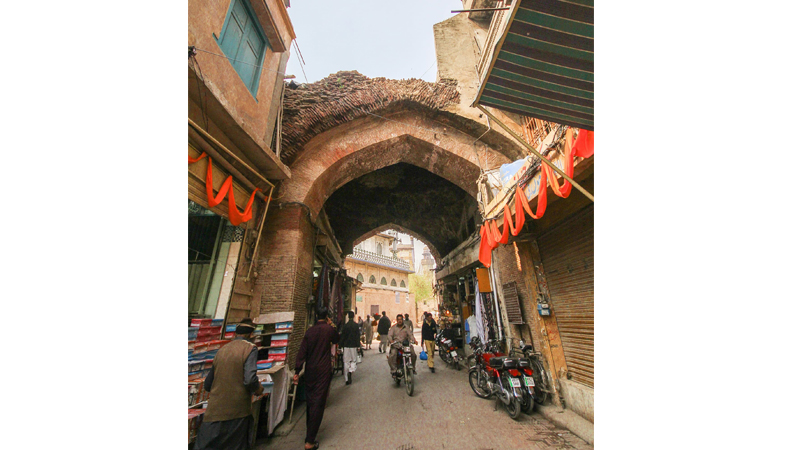 Going through the pages, adorned with images from day-to-day life, (people doing their routine work in various parts of thirteen elegant gateways; images of stalls, carts, tongas and hawkers; people walking in cramped streets of bazaars of Old Lahore; posters from ubiquitous cinema halls; truck art; historical buildings and mall road) one can hardly connect with its beauty as most of it has been replaced with modern cars, cafes, restaurants, shopping malls etc. 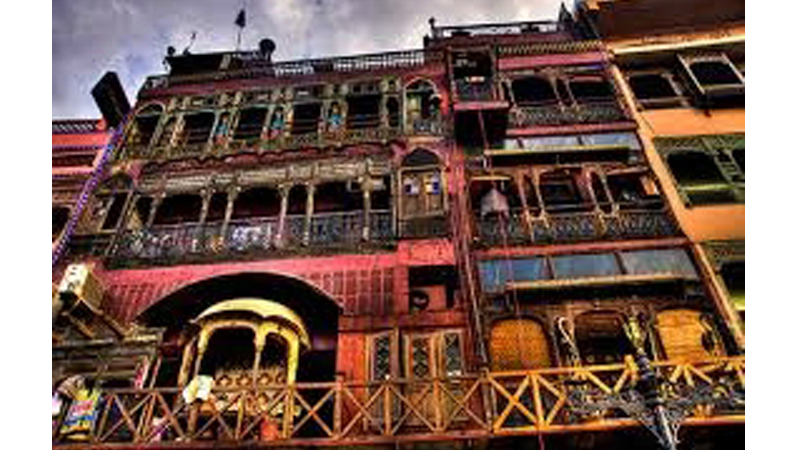 Interestingly over time, interaction with other countries’ cultures not only has added a specific foreign touch to our cultural heritage but has resulted in mutation of our own culture into something extreme and somewhat advance. It’s quite healthy to adopt Westernised ideas to illuminate the dark tunnels of our society but it’s hard to comprehend the need of acquiring Westernised lifestyle just because it’s cool and trendy; sending your child to an English medium school with the expectation that he’ll hear English, speak English, eat English and even spit English is what makes our child know all about Shakespeare, Dickens and Hardy but he knows nothing of Ashfaq Ahmed, Manto, Wasif Ali Wasif, Bano Qudsia and Intizar Hussain. 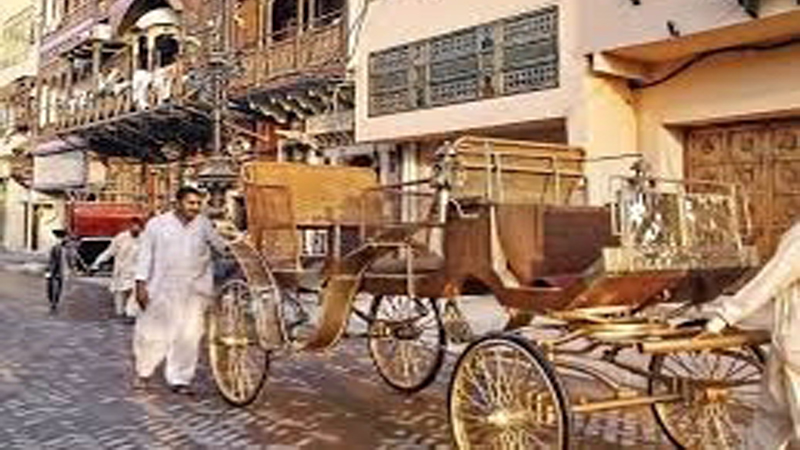 Years back, we started off with a unique culture that was admired for its distinctive quality but now our very own culture and heritage is having hard time to even breathe. We need to ask ourselves, whether it is possible to turn back and preserve what is left? Is it hard to own our own roots and culture? Let’s not forget that traditional culture, if understood in a broad sense, indicates all human activities such as religion, philosophy, moral standards, laws, politics, economic, society, history, literature and art, such as have been preserved, learned and transmitted in a given community or group over a long period of time.

Despite the efforts of our government and art organisations we are still unable to secure our place in the list of the countries who have well preserved their culture and heritage. Countries like, China, India, Spain, Malaysia and Japan who along with their rich cultural treasure accommodate a variety of passed on beliefs and values hence succeed in securing their indigenous ethnicities regardless of West’s intrusion. 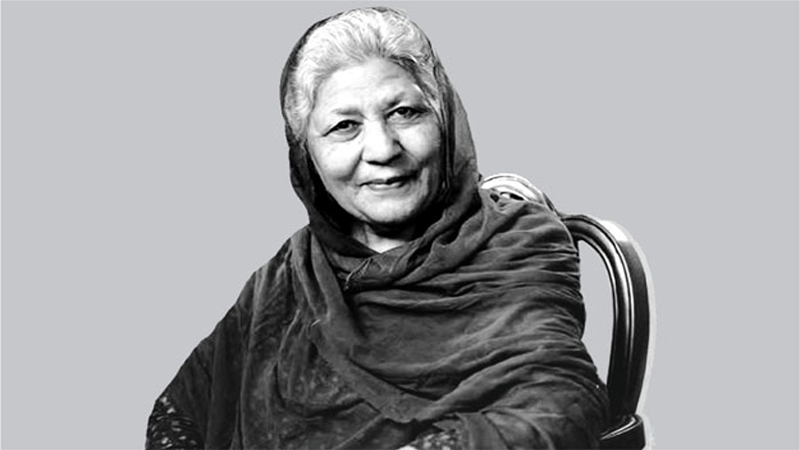 Even some Muslim countries, like Turkey, balances its modernity with local traditions. The country has experienced incredible amounts of economic growth in just a few generations. While traditions might be going head to head with the modernised lifestyle in Turkey, the real question remains: Has there been a shift of values among youth? On being asked, they agreed that a balance between both traditional and modern values and practices is a good way to preserve their national identity and at the same time integrate with the multicultural society of Turkey. By a close survey of the said countries, it won’t be wrong to deduce that they have modernised their society while we are trying to Westernise ours. 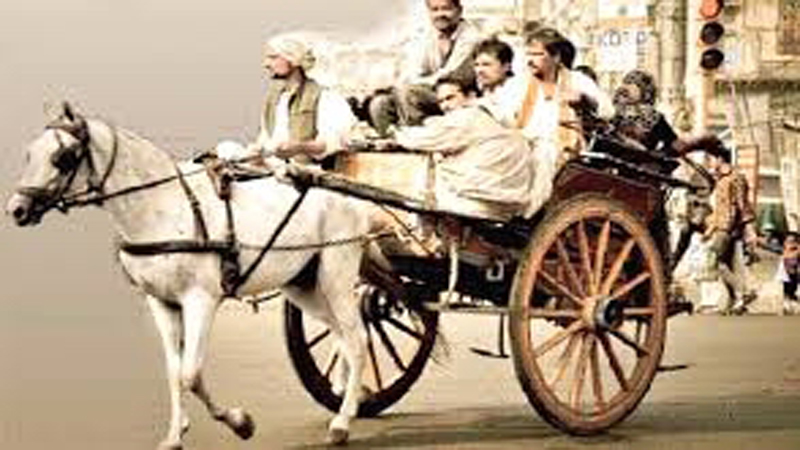 We often misunderstand the term ‘modernisation’ for ‘Westernisation’. Prof Hideo Kishimoto once pointed out the difference between modernisation and Westernisation in the following way. Westernisation would mean that a certain indigenous cultural element of the traditional East is replaced by the penetrating Western element, and the functional role of the former is taken over by the latter. Modernisation, on the other hand, basically means to remold a cultural system into a new mode.

Years back, we started off with a unique culture that was admired for its distinctive quality but now our very own culture and heritage is having hard time to even breathe 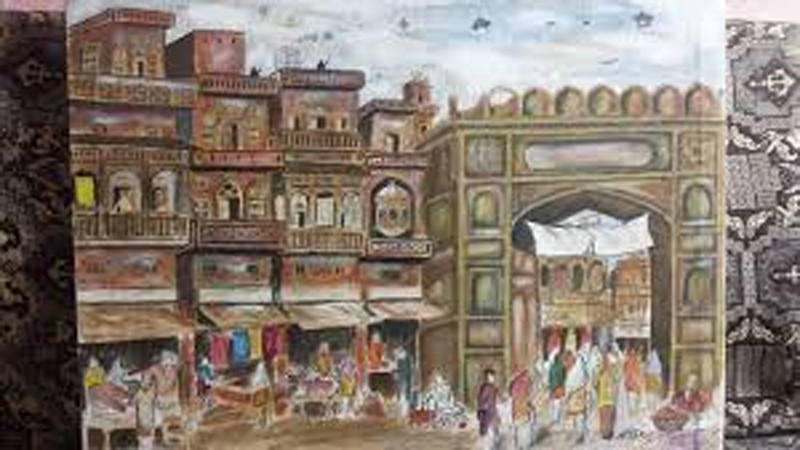 So let’s reset our priorities and make a difference. Let’s sit with our child for a while, not to talk about how his day was at school, or to listen to how good English he speaks but to tell him about the tales of our forefathers, the struggle of our ancestors. Let’s use this advanced technology to introduce them to programs like ‘Zaviya,’ ‘Alpha Bravo Charlie,’ ‘Ainak wala Jin’ and ‘Family Front’. Let’s teach our children that speaking our national languages along with angraizi, does not make us backward. Let’s make them listen to our pop stars like Junaid Jamshaid, Haroon, Nadia Hassan, Zohaib and Alamgir. Let’s make them visit the noisy streets of Androon Shehar and cherish the food stall items with of course a selfie!

Let’s teach them what it takes to be a real Pakistani!