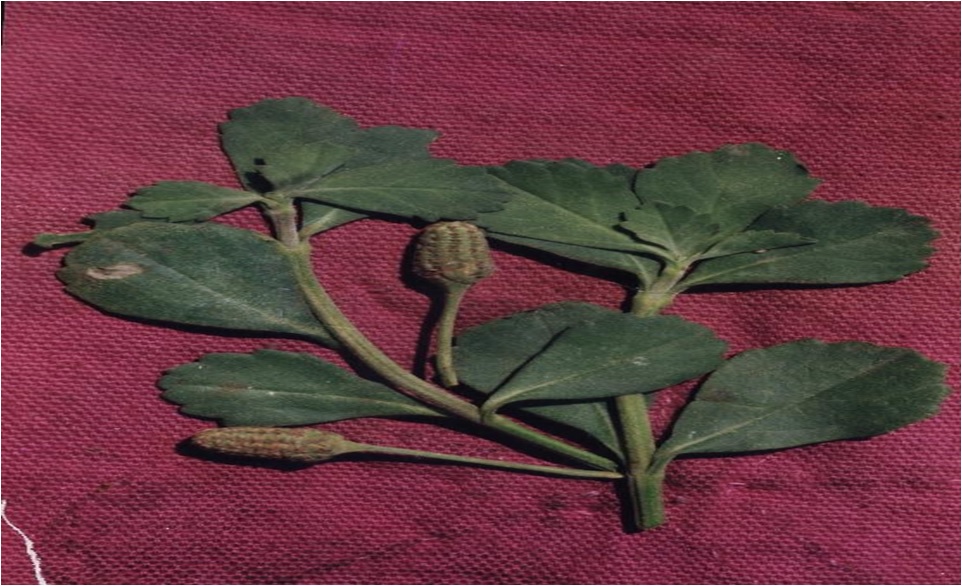 LARKANA: A retired doctor claims to have found the herbal cure of Cutaneous Leishmaniasis in a clinical trial of Mat Lippia, commonly known as ‘Bucan’ in Sindhi, which is widely found in rural areas of Sindh and plains of Pakistan.

Dr Farooq Rahman Soomro, who is Adjunct Professor at Dr. Panjwani Research Center for Molecular Medicine and Drugs (PCMD) in Unversity of Karachi and also Marie Adelaide Leprosy Center (MALC) Medical Coordination, told Daily Times on Wednesday that Leishmaniasis is a chronic infection of skin or viscera caused by intercellular protozoan of the genus.

He said Phlebotomine sand-flies (vector) transmit Leishmania from infected animal to human or from person to person. Dr Soomro said that in Cutaneous Leishmaniasis, the amastigote multiply in dermal macrophages near sand-fly bite typically on the exposed body surface such as forearms, limbs, cheeks or ears. He said in Pakistan, the disease is most prevalent in many areas including Larkana and Kambar-Shahdadkot districts.

He said majority of the population belongs to poor community that cannot afford expensive recommended drugs and systemic therapy is also expensive as compared to local applications. He said use of local and traditional plants and herbs for treatment of infected sores and ulcers have been notified by various authors and local population. Moreover, many infected individuals claim to have cured the disease via application of Mat Lippia plant leaves.

Soomro said 80% of the patients having Cutaneous Leishmaniasis sores and willing to apply the Mat Lippia ointment were included in the study. He said the patients were instructed to use 20% Mat Lippia ointment on sores and ulcers 3-times a day after cleaning lesions with soap and water. The patients were followed up regularly for six weeks. Dr. Soomro said that out of 80 patients, excellent response was observed in 48 (60%) patients.

He said that the study showed 20% Mat Lippia ointment seems to be effective in the treatment of the infectious disease. However, he added, further comparative studies are recommended to evaluate the efficacy of the treatment. He said Bucan is widely grown and found in Sindh and plains of Pakistan. He said that alcoholic extract of Bucan has anti-inflammatory and anti-bacterial activity.

Leaves of the plant are used to treat various medical problems by rural population specially for healing of sores and ulcers, he added. Dr. Soomro further said that his study showed that Bucan had an excellent response without any side effect and confirmed the claim of effectiveness of Bucan. He was assisted in the research by Prof. Ghulam Murtaza Pathan and Dr. Nuzhat Seema Bhatti. Dr. Soomro said that monthly 30 to 40 new Leishmaniasis patients are registered in both twin districts of Larkana and Kambar-Shahdadkot.