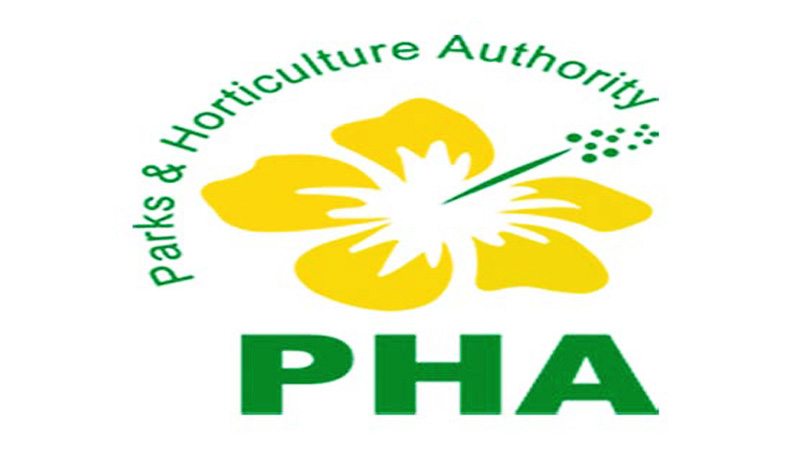 A Pakistan Horticulture Authority (PHA) employee has filed a case against the Rawalpindi Development Authority for demolishing the boundary wall of his residence.

Sources said that PHA employee Raja Zameer Hussain, who is also the general secretary of PHA workers union, had filed a case against Rawalpindi Development Authority (RDA) for demolishing the boundary wall of his residence during an anti-encroachment campaign on Saidpur Road, Rawalpindi.

Zameer had also made the Municipal Corporation Rawalpindi (MCR) and PHA parties to his court case.

Zameer claimed that the residence was allotted to him after the court decision and the RDA staff demolished the boundary wall of his house without any prior notice.

Next hearing of the case is fixed on November 12.