Deal with TLP ‘firefighting, not a cure’: minister 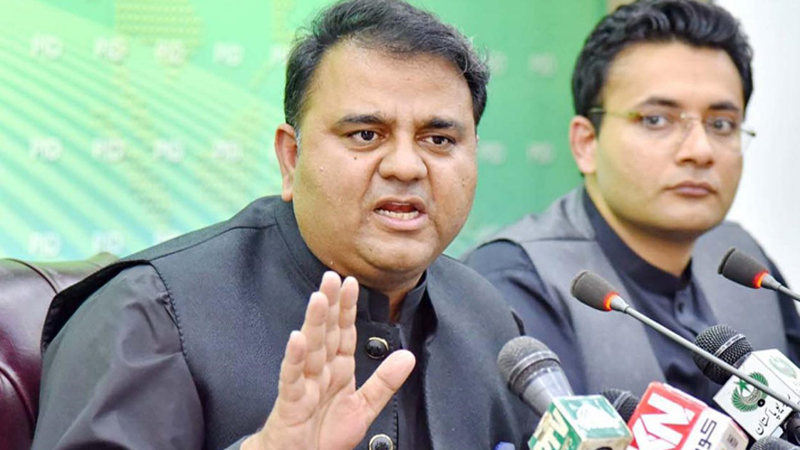 Information Minister Fawad Chaudhry Saturday said that a deal reached with the Tehreek-e-Labbaik Pakistan (TLP) to end countrywide protests against the acquittal of Asia Bibi in a blasphemy case was just ‘firefighting’, and not a ‘cure’.

“We had two options: either to use force, and when you use force people can be killed. That is not something a state should do… We tried negotiations and (in) negotiations you take something and you leave something,” he said, as he defended the agreement against allegations that the government was capitulating to extremists:

The minister clarified that the decision on whether or not to bar Asia Bibi from leaving the country would be made by the court. “The government will take all steps necessary to ensure Asia Bibi’s safety,” he added.

The TLP called off its countrywide protest sit-ins following an agreement with the federal and Punjab governments on Friday. In return, the government agreed to release all TLP protesters taken into custody on October 30 and afterwards.

The government also agreed to initiate the process of placing Asia Bibi’s name on the exit control list (ECL) till the adjudication on a review petition filed against the apex court verdict.