‘Truth will prevail’: Ronaldo not distracted by rape allegations 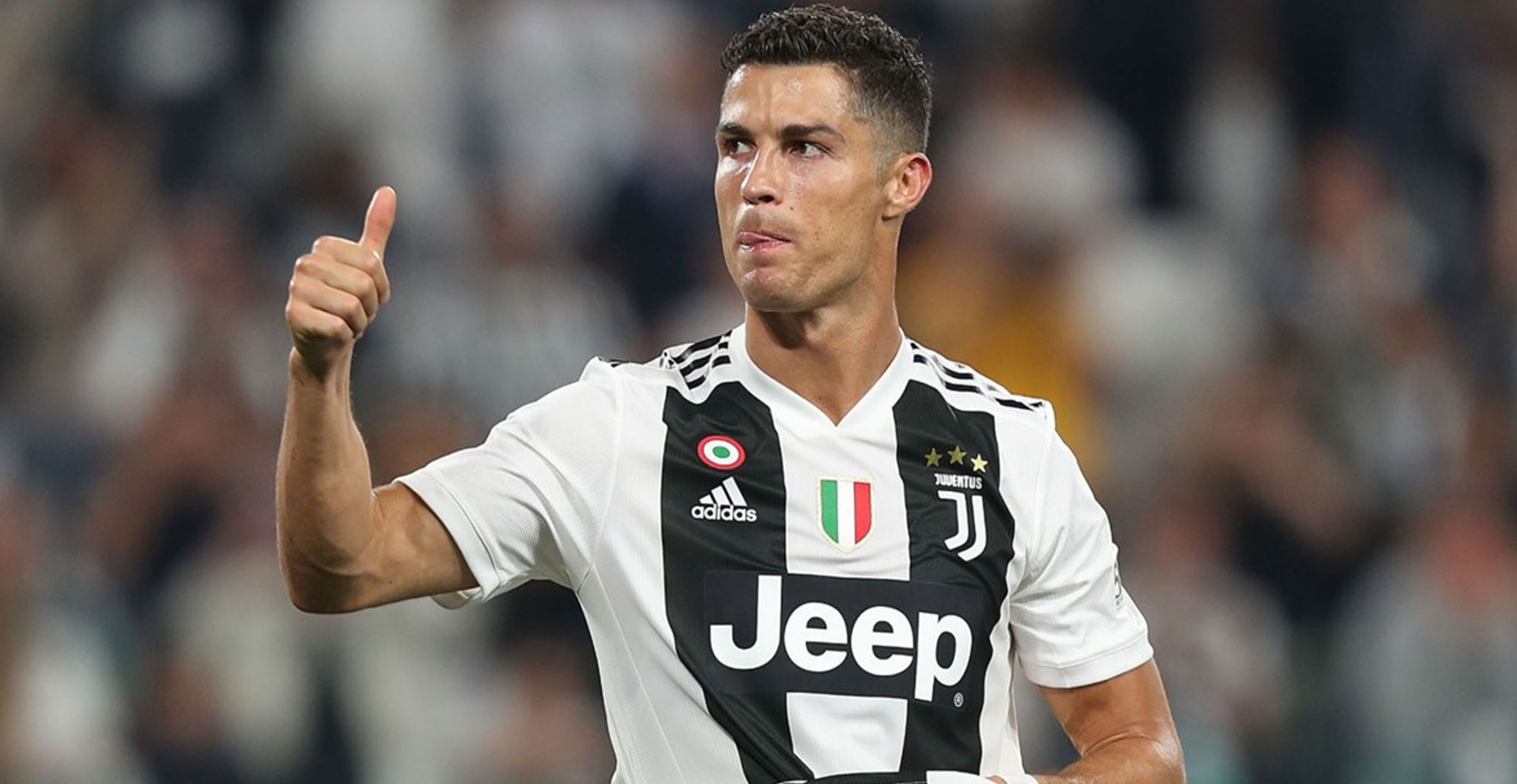 Juventus forward Cristiano Ronaldo is not bothered by sexual allegations leveled against himself by multiple women saying that ‘the truth will always come out’.

Last month, a woman from Las Vegas accused Ronaldo of sexually assaulting her in 2009, adding that the Portuguese had made a legal settlement to pay $375,000 to keep silent over the issue.

Kaitlyn Mayoraga made the claims in September while speaking to German publication Der Spiegel. Mayoraga, who was 25 at that time, said in a letter written during her legal battle that she and Ronaldo met at a nightclub in Las Vegas.

From there, the two went to Ronaldo’s penthouse with a couple other friends where Ronaldo sexually assaulted her.

Breaking silence over the allegations on Monday, Ronaldo said “I am a happy man. We did the statement two weeks ago, if I’m not wrong. I am glad. Of course, I’m not going to lie in this situation. I’m very happy. My lawyers, they are confident and of course I am, too,” ESPN reported.

Ronaldo, who is in England for Juventus’ UEFA Champions League group-fixture against his former club Manchester United, praised the club and former coach Alex Ferguson, who the 33-year-old played under during his time at the Old Trafford.