I always acted with integrity and transparency: Jayasuriya 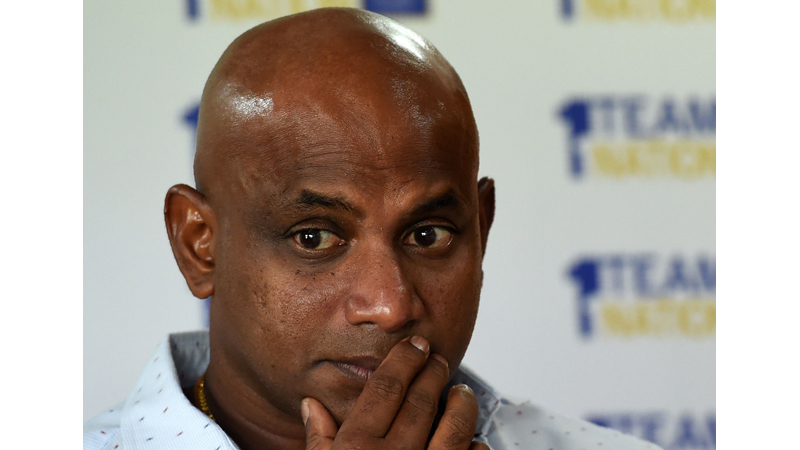 COLOMBO: Former Sri Lanka captain and selector Sanath Jayasuriya said he has always acted with integrity and transparency, a day after he was charged with two counts of breaching the International Cricket Council’s (ICC) anti-corruption code. The sport’s world governing body said in a statement on Monday that the former opening batsman had refused to cooperate with an investigation conducted by the ICC anti-corruption unit (ACU). “The contents of the letter which has been released to the media has caused a lot of speculation among the cricket loving public both domestically and internationally,” Jayasuriya said in a statement on Tuesday. “Unfortunately, I am not in a position to release any comments at this moment as I am initially required to submit my response within 14 days.

“I am under strict legal advise that no comment is to be made in respect of the above charges as such a course would offend the ICC Rules.” The 49-year-old Jayasuriya, a member of Sri Lanka’s 1996 World Cup-winning team and the fourth highest run scorer in one-day internationals, was also charged with trying to conceal, destroy or tamper with evidence that could be crucial to anti-corruption investigation. “I have always conducted myself with integrity and transparency with matters concerning the sport and I will continue to do so,” Jayasuriya said. The ICC said this month that the ACU was investigating serious allegations of corruption in Sri Lankan cricket and has provided a detailed briefing to the country’s president, prime minister and sports minister. Sri Lanka’s selection panel, led by Jayasuriya, resigned last year en masse following protests over the national team’s slump in form.