Fashion — an antidote to depression

When a person puts in an effort to augment his/her physical appearance through dressing up, they are motivated to keep in shape and maintain hygiene 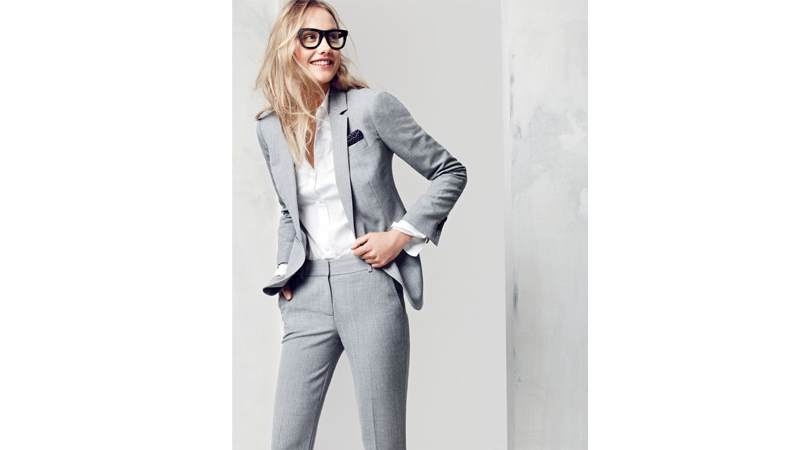 People at the present time lead their lives sprinting to compete in this fast emerging world. Surviving in this dynamical battleground causes immense mental and physical exhaustion. Unknowingly they have to deal with towering stress which eventually directs them to depression. Depression is often confused as a mental ailment which is associated with individuals coping up with grieving situations. It is crucial to acknowledge that this cruel state does not solely occur among people who have lost something or underwent a tragedy. It is a gnawing feeling, overcoming a person who has everything yet still feels empty. An unfathomable void is formed which causes a lack of interest in activities and lowers one’s self-esteem.

A person no longer considers himself worthy of being a strong member of the society and renders himself incapable of facing a new day. He or she finds solace in isolation and flees from socialising. Depression drains its sufferers who are no longer concerned about maintaining their well being. An air of sluggishness takes over them, forcing them to stay indoors. At times, recurrent trips to a psychiatrist may not be of much assistance if a person himself cannot identify and fight this brutal condition. Fashion intervenes as a successful remedy to restore the lost self-regard and presses one on focusing on self. It underlines the fact that when you look good you feel good and encourages self-love. When a person puts in an effort to augment their physical appearance through dressing up, they are motivated to keep in shape and maintain hygiene. 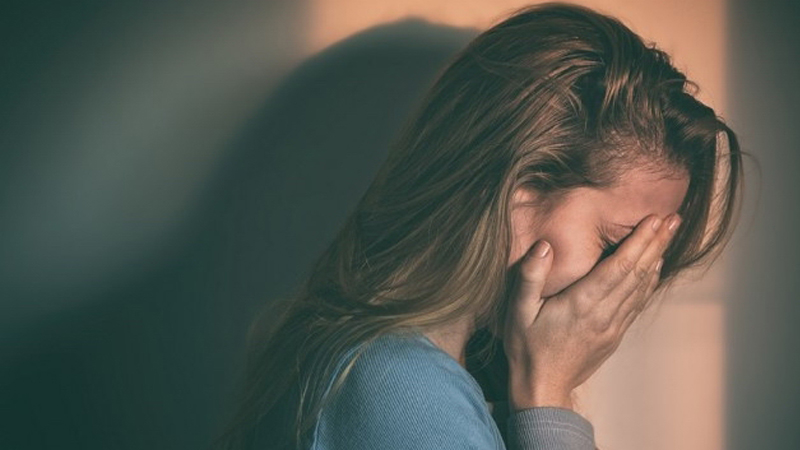 This promotes an active lifestyle. Dressing properly counters 50 percent of the ‘blue feelings’ and the need to hide from people masses does not arise. It builds an image for the outer world as clothes give an informal introduction before verbal communication. Appearing well dressed in public draws positive remarks, which persuade a depressed person to strive towards betterment. Fashion is an approach to channelise energy positively as a person is battling nothingness and filling it with constructiveness. It is a movement that boosts confidence and stimulates inner euphoria. Depression, a faceless enemy, is exterminated as a person vents out by looking his best instead of suffering in silence. It is a healthy investment of time and energy that yields productive outcome and extinguishes negative thoughts. Fashion becomes a leisure activity when one puts his mind into it, creating combinations, playing with colors and stylising. It offers a break from the usual monotonous routine and prompts people to dress up for happiness. A psychological study claimed that 96 percent of women were affected by what they wore and a constant variation was detected in their mood and confidence. The deliberate intervention of fashion by forcing beings to dress sharply evokes positive feelings in them. It denotes that fashion itself is a whole world, possessing an aura of contentment. It caters depression by stressing on creativity, creating life more happening. It provides a reason to continue living, asserting that one is beautiful and worthy of being taken care of.