It’s important to be confident in your own skin 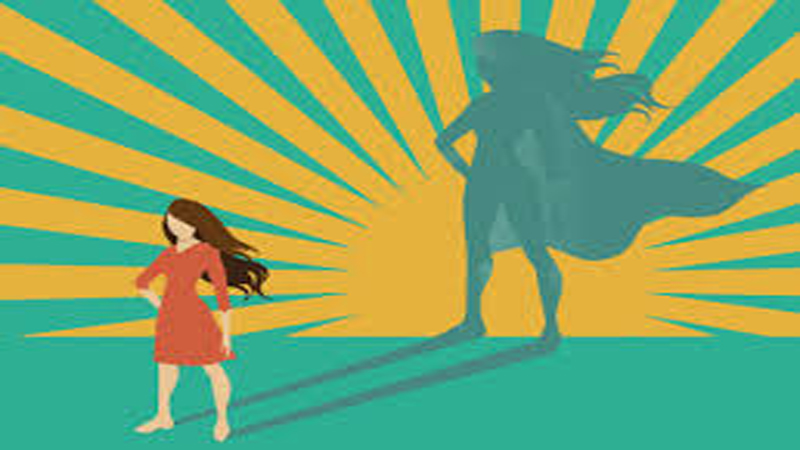 Makeup industry across the world has grown from strength to strength, with several brands feeding on a woman’s need to look ‘appealing’. Then there are brands which portray makeup as a symbol of empowerment, by making taglines such as “eyeliner sharp enough to kill a man”. But the question is, isn’t this a wholly incorrect concept of “empowerment”? Because asking women to look different and adopt an altogether new appearance to gain acceptance and appreciation in the society is anything but empowering. This hypocrisy is because of the double standards that our society possesses. It asks you to ‘be yourself’ and then shuns you if you don’t meet its own set standards and criteria of acceptance. It calls you beautiful when you are laden with all those expensive makeup products, but makes you feel guilty when you try to feel good in your own skin without using man-made products to make you look a certain way.

If a woman’s confidence is uplifted in a way that she is made to realise that her abilities and expertise matter more than her physical appearance, change will be seen in true sense of the word

If you identify yourself as a feminist, then it’s time to call out the hypocrisy of the brands who claim to be symbols of empowerment yet tell a woman that she is not good enough if she doesn’t make use of its products. Moreover, it is also the time to realise that these flawed concepts of empowerment will continue to prevail if the society does not mend its ways. When a woman does not wear makeup, she is made to feel something is missing in her appearance by people who ask her things like “are you tired?” The society as a whole should stop making women’s appearance such a big deal, and let them be. If a woman’s confidence is uplifted in a way that she is made to realise that her abilities and expertise matter more than her physical appearance, change will be seen in true sense of the word.

Furthermore, media should also help build a narrative in this regard because whatever it presents to the audience does hold a great deal of impact in shaping the public opinion. Our drama and film industries should stop objectifying women and showing that the only way a woman can achieve something worthwhile in her life is to be beautiful. Stories of strength and resilience where women are shown as strong characters regardless of how pretty they look, needs to be brought forward. At the end of the day, it is we who make up the society so it is time for some introspection. We need to realise that our comment on somebody’s physical appearance, even if it is made on a light note, might end up shattering their self-confidence. So we should stop being judgemental and help women be confident just the way they are.