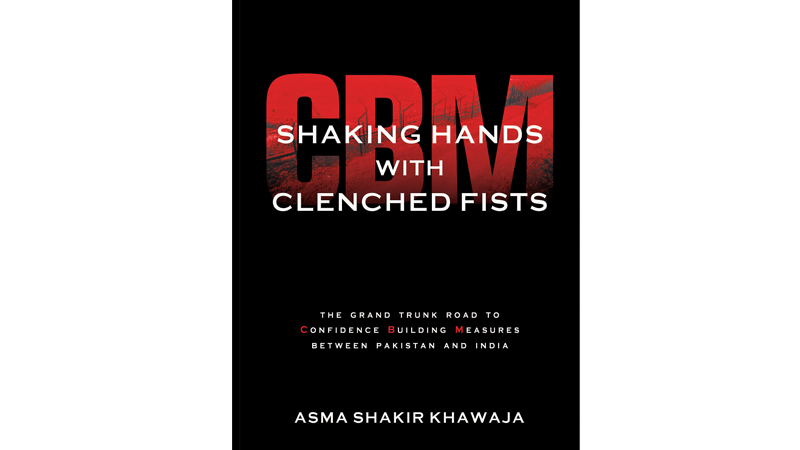 Connected by history, language and culture but divided by ideology, wars and territorial issues- Pakistan and India share a tumultuous, boisterous history. Having fought three wars, relations between Pakistan and India can be compared to a boomerang of highs and lows in the same decade. The changing geo-political situation, economy and trade agreements, growing political-economic stability of Pakistan and internal politics of India have caused a paradigm shift in the South Asian region. After Narendra Modi of Bharatiya Janata Party (BJP)- a hardliner from Gujrat came to power in India, the Pakistan-India engagement has come to a standstill. Recently, Pakistan’s new government’s peace offerings and India’s blistering response statement indicates that Indian internal politics carry a much higher stake for BJP to budge on their traditional stance against Pakistan. The 73rd session of the United Nations General Assembly (UNGA) is in progress in New York from 18 September – 5 October 2018. In response to Indian External Affairs Minister Sushma Swaraj’s UN address, Pakistan’s Foreign Minister Shah Mehmood Qureshi gave a befittingly reply, “We seek resolution of disputes through a serious and comprehensive dialogue that covers all issues of concern. We were to meet on the sidelines of this UNGA Session to talk about all issues with India- India called off dialogue the third time for the Modi Government – each time on flimsy grounds. They preferred politics over peace”.

This book by Asma Khawaja comes at a crucial time when relations between Pakistan India have become the highlight of the UNGA in NewYork.

The most interesting aspect highlighted in the book is the role of media as an agenda setter, a perception builder and as a spoiler

Asma borrows the title of her book from Indira Gandhi’s famous Interview in 1982 in which she said, “You can’t shake hands with a clenched fist” symbolising that peace and aggression can’t go side by side. Ironically, Gandhi was the same PM of India who funded the Mukti Bahini and later brazenly attacked East Pakistan, leading to dismemberment of Pakistan- the memory of which is still fresh in Pakistani minds. The book, however, is academic in discourse and cuts through the fog of propaganda and politics and lays bare the various actors including hostility, mistrust, spoilers, domestic policies of both states and incompatibilities between leadership because of which Pakistan and India have not been able to build peace.

The book opens with a scintillating account of post-colonial Pakistan and India and deliberates upon the notions of perceptions, security dilemma, non-cooperative security and selective pluralism which is embedded in statecraft structures of both states. The book charts the roadmap of Confidence Building Measures (CBMs) between Pakistan and India and discusses the incongruent interests and trust deficit that have been major hurdles in the way of conflict resolution in South Asia. Pakistan has been a proponent of normalisation of relations with India. Whereas, India has resorted to delaying tactics in discussing core issues with Pakistan.

Kashmir dispute continues to remain at the center stage of politico-military relations between Pakistan and India- the dispute is discussed in detail in the book. The writer dispassionately explores the history of the dispute and reaches the conclusion that accession of Kashmir was a cunningly crafted plot between the Indian leaders and British Raj. She quotes Alastair Lamb from the Patel Papers of 1971 that “the extend to which the powerful Congress Politicians had directly involved himself in all planning directed towards an eventual Indian Acquisition of State of Jammu and Kashmir”. The writer examines the internal situation of Kashmir in the light of Edward Azar’s theory of Protracted Social Conflict and also highlights the UN duplicity towards the resolution of dispute and missed opportunities.

Asma borrows the title of her book from Indira Gandhi’s famous interview in 1982 in which she said, “You can’t shake hands with a clenched fist” symbolising that peace and aggression can’t go side by side

The book examines the practiced and discarded CBM’s between Pakistan and India and offers a way forward. It discusses economic interdependency, social commonalities between both nations as peace building measures. The most interesting aspect highlighted in the book is -the role of media as an agenda setter, a perception builder and as a spoiler. The book closes by emphasising the strategic and political eminence of CBMs in the case of Pakistan-India relations.

In a world where our national consciousness is marred by senseless sensationalism, scandalous personal accounts and exaggerated politico spy thrillers- an academic book which is intelligently crafted will immensely benefit students of History, Politics, Security Studies, and International Relations. A must read.

The writer is an M Phil Scholar in Department of Peace and Conflict Studies, National Defence University, Islamabad. He Tweets as @sark_10