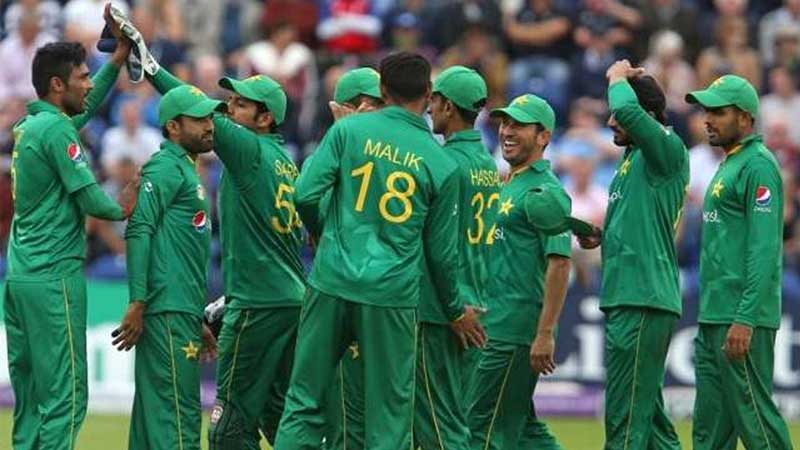 Sir: Pakistan Cricket team’s dream of winning the Asia Cup turned out to be a nightmare. Quite interestingly, before the start of the tournament, Pakistan was rated favourite to win the Cup. But, its poor performance (right from the start), has raised many eyebrows. Pakistan won only against minnows like Hong Kong and Afghanistan. Against India the team again lost its nerve. And, in the “do or die” match against Bangladesh, the batting line up of the team again collapsed  chase a small total of 240 runs.

By summing up the overall performance of the Pakistan Cricket team in the Asia Cup of 2018, I would say that the team put up a dismal show in the tournament; whereas a year ago the same team had performed exceptionally well in the Champions Trophy by winning the same against the expectations of us all; as in that tournament our team was not being rated as favourite. My over-all assessment of the Pakistan cricket team is that for the last fifteen years or so it has not been able to strengthen its batting and fielding. On these both fronts, our team has remained shaky. The Pakistan Cricket Board seriously needs to work on these lines.