Lessons from the Asia Cup: Time to make bold decisions 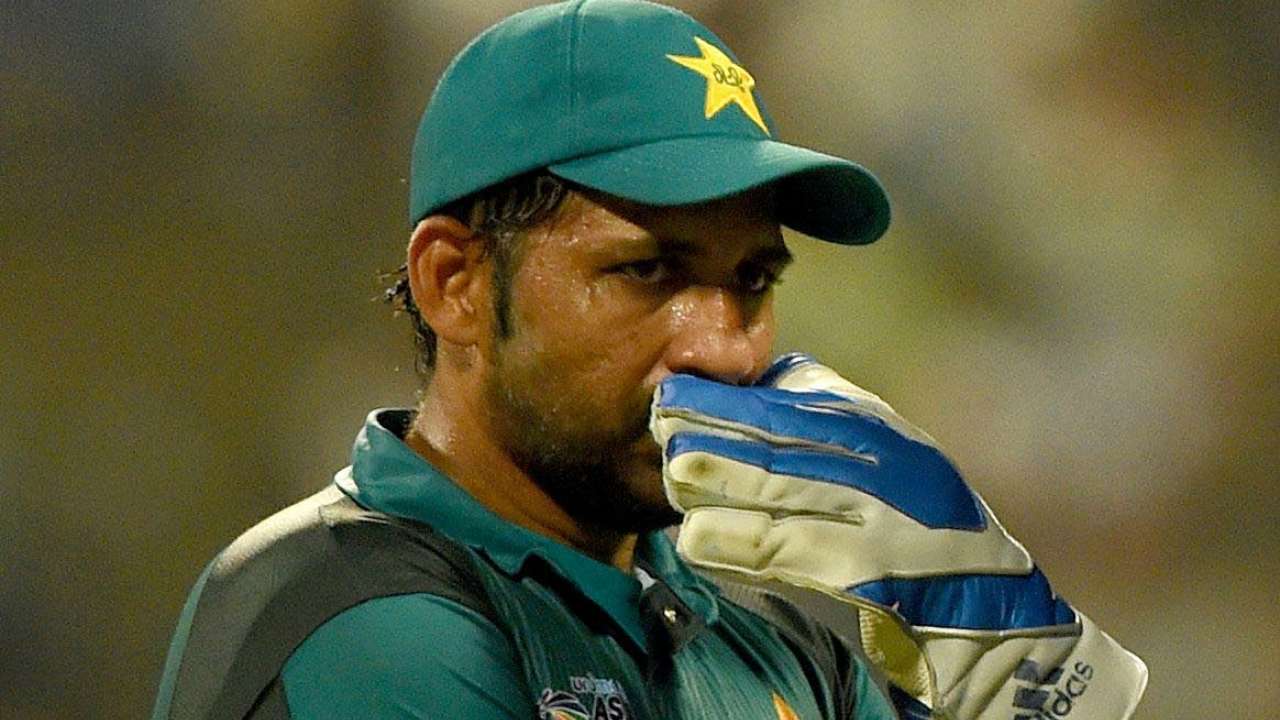 Pakistani fans were left in despair as the men in green failed to make it to the final of the Asia Cup. A final the cricket fans hoped for lacks the thrill and excitement of the Indo-Pak match. Some poor all round performances resulted into the green shirts losing both matches against India as well as against Bangladesh. The performance of the team not only mortified the cricket lovers but it also left some of them to wonder that the Champions Trophy Final won against India was due to sheer luck.

The pathetic display of the team demands a complete dissection into what went wrong and how to rectify things so that we can hope for a better and improved performance in the 2019 Cricket World Cup in England. Since back-to-back defeats against India and Bangladesh, there has been uproar on mainstream and social media. Team Pakistan is continuously drawing the ire of the agitated cricket supporters and pundits. Some of them are calling for Captain Sarfraz Ahmed’s exclusion from the team due to his poor individual performance, while others are pointing fingers towards the bias and favouritism allegedly shown by the selection committee  towards some players.

The sacking of Sarfraz Ahmed as captain is not the solution to Pakistan cricket team’s woes. Rumour mills have already started circulating rumours that Sarfraz could be sacked and Shoaib Malik could take over as captain for the World Cup. This won’t do good to Malik’s individual performance and we should also not forget that Sarfraz’s captaincy was lauded by all and sundry after the CT final win in Oval. So, we should stick with Sarfraz as skipper for the World Cup.

The major chunk of the onus lies on the team management including Head Coach Mickey Arthur and the Chief Selector Inzamam-ul-Haq. The selection of the team for the Asia Cup was not made keeping in mind the sluggish nature of the UAE pitches. Pakistan opted for six pacers in the 16-member squad for the tournament which shows complete lack of awareness of the playing conditions.

Moreover, senior players such as Azhar Ali and Mohammad Hafeez were given cold shoulder by Mickey Arthur and the selection committee. Although, it is important to give exposure to youngsters ahead of the 2019 World Cup, but it is also inappropriate to out rightly ignore the senior players. Pakistan unequivocally lacked the stability in batting at the top of the order, where they needed someone like Azhar Ali to anchor the innings. Hafeez was dearly missed due to his all round capabilities. Sufficient to say that the all-rounder possesses decent record on the tracks of UAE and has caused trouble to India in the past. Mickey persisted on going with Muhammad Amir in crunch matches despite his lacklustre performances lately. Left arm pacer Junaid Khan, who was relatively more experienced as compared to Usman Shinwari and Shaheen Afridi was only given one shot where he delivered what was required of him.

Failure to learn from mistakes

After the group stage defeat against India, fans were still optimistic that the team would turn things around and bounce back in the later stages of the tournament just like it did in Champions Trophy 2017. However, the only difference between then and now was that Pakistan never looked like a side learning from its failures, and resultantly failed to replicate the heroics of past.

In a nutshell, Pakistan approached their matches in Asia Cup with a negative mindset. The side under-performed in all three departments of the game. Except the veteran Shoaib Malik, other batsmen lacked the intent to take on the opposition bowlers. Top and middle order collapses hampered the long and sustainable partnerships. Batsmen were unable to rotate the strike at ease. On the other hand, the bowlers failed to pick up wickets at crucial moments and the fielders added to their misery by dropping catches, which was a one significant shift from the side that won the Champions Trophy and afterwards the tri series by beating Australia in Harare. It was a tournament to forget for the likes of youngsters Shadab Khan, Hassan Ali and Fakhar Zaman.

The conundrum of team Pakistan calls for some serious measures to rectify the situation. Recently appointed Chairman PCB Ehsan Mani is an astute and experienced personnel with loads of experience in the running of administration. He will have to take bold decisions and hold the selection committee and team management accountable, for, they draw hefty salaries from the national exchequer from our taxpayer’s money. Although there were some positives out of this Asia Cup such as the rise of Shaheen Afridi, Imam-ul- Haq and Shoaib Malik taking the responsibility, but much work needs to be done. The PCB should ensure that this debacle of Pakistan should serve as a wakeup call ahead of the all important Cricket World Cup in 2019. The grave errors committed by the team need to be worked upon and should not be left unattended.