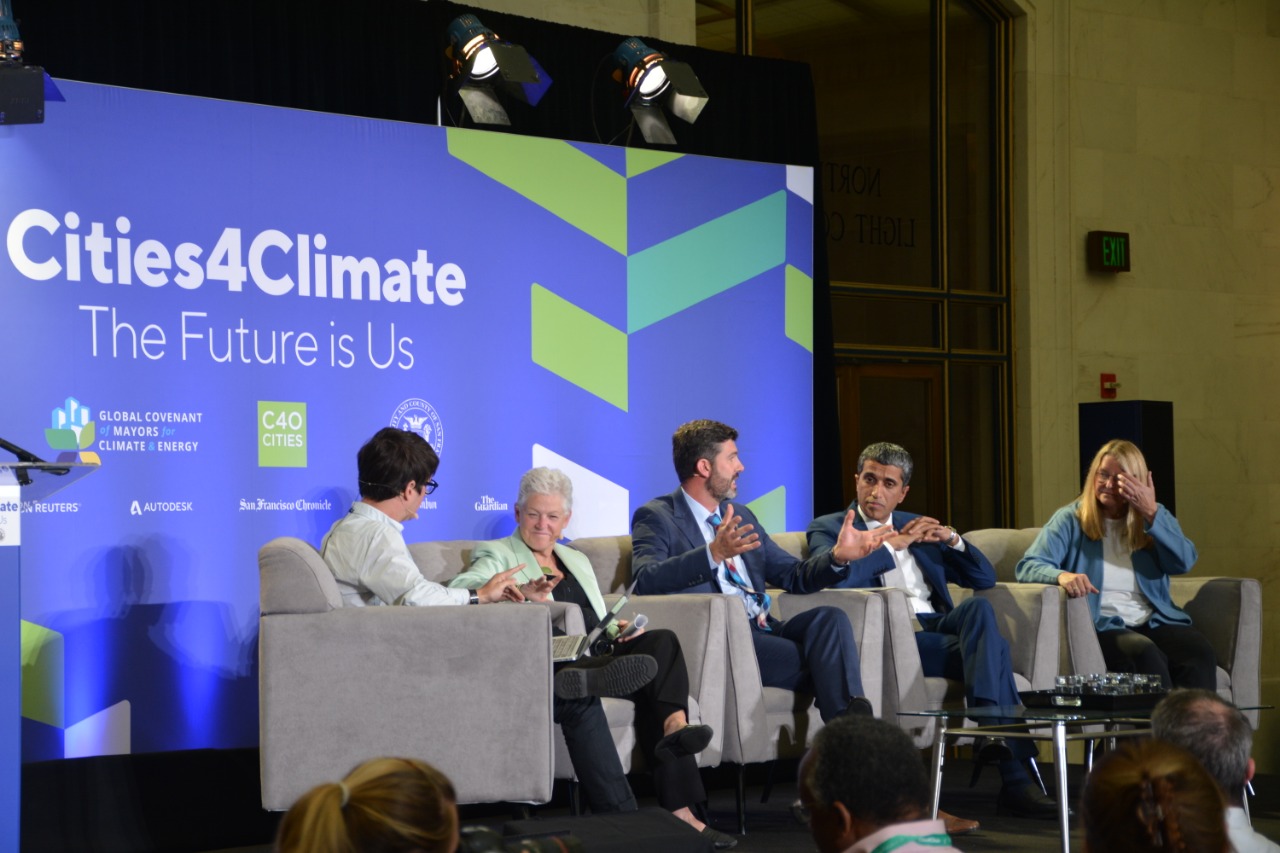 SAN FRANCISCO: Pakistan’s biggest city and commercial hub, Karachi which is also victim to extreme weather events including deadliest heat waves, lost an opportunity to showcase its problems to world community and also failed to make any commitments to cut emissions, as Karachi Mayor Waseem Akhtar could not attend an international summit where over 70 mayors of world’s great cities commit to bold new climate actions.

Akhtar was officially listed as speaker in the summit, but he was unable to attend this international event. 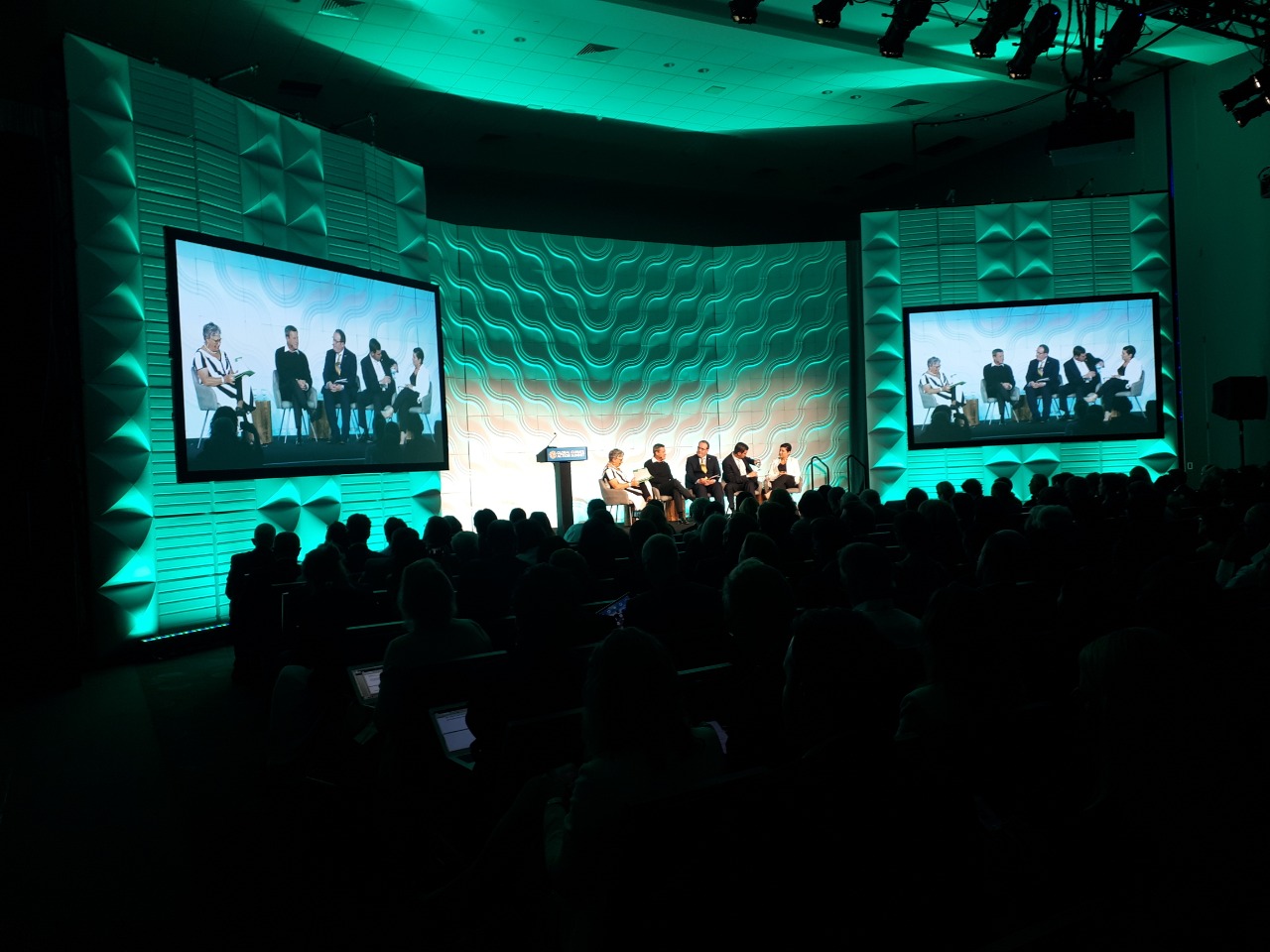 “Yes, I was not able to attend GCAS, as I was busy in an important meeting with Prime Minister Imran Khan who was in Karachi during the time when I was supposed to leave for US to attend the summit,” Akhtar told Daily Times.

According to a report by a medical journal, Lancet, each year in Pakistan around 22 percent of deaths are caused by air pollution. With lack of proper public transportation and failure of garbage disposal, the World Health Organization’s (WHO) urban ambient air pollution database, Karachi has been ranked at number 14 among the 20 most air polluted cities of the world.

Sponsored by Google, Facebook, the United Nations and Bloomberg Philanthropies, the summit brought hundreds of businesses, state and local government, civil society and citizens from across the world to San Francisco, to show them how cities are making commitments to deliver on the highest ambitions of the Paris Agreement. 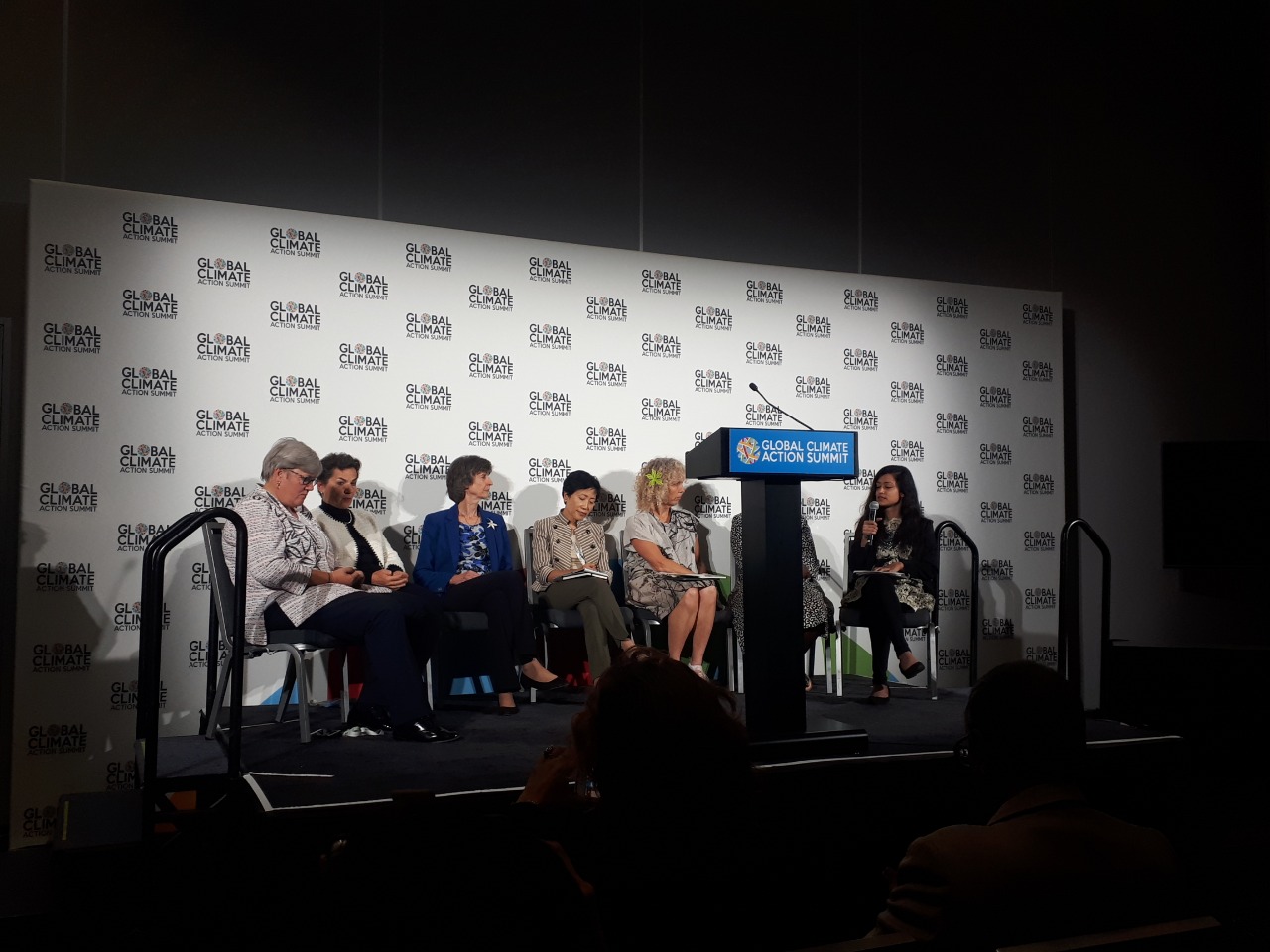 According to C40, a network of the world’s mega cities committed to addressing climate change, during GCAS, mayors of 72 cities worldwide, representing 425 million citizens have publicly committed to develop and begin implementing ambitious climate action plans by 2020, in order to achieve the highest goals of the Paris Agreement at the local level.

These plans will see many more cities rapidly join the 27, C40 cities that have already peaked their greenhouse gas emissions, and become emissions neutral by no later than 2050 and mayors of 27 cities commit to create green and healthy streets in pledge to procure only zero-emission buses from 2025 and ensure that major areas of their city are zero emission by 2030.

“These actions will prevent 11,000 premature deaths per year, from air pollution,” said a press release issued by C40.

When leaders from around the world and mayors of mega cities were made pledges publicly of their climate action and cut emissions, Karachi, the number seven most populous mega city in the world, failed to make any pledge. “We are working on the climate action and will soon send our pledges on climate actions to the GCAS secretariat,” said Karachi Mayor, Waseem Akhtar.